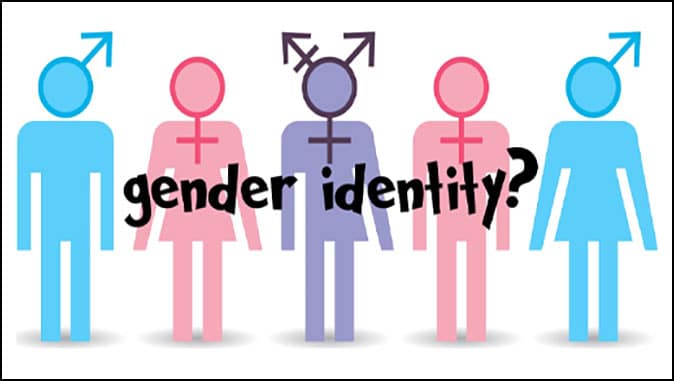 Don’t think for a minute that Springfield Dems are done genuflecting to homosexuals and cross-sex impersonators with the passage of the “Perversion Positive” sex ed bill, the “Free Tampons for Boys” bill, and the “Babies for EVERYONE” bill, which forces insurance companies to pay for “infertility” treatments for single people without sexual partners and homosexuals in naturally non-reproductive relationships. Oh, no, no, no. Morally fluid Springfield decree-makers have barely gotten started.

They also passed along partisan lines a bill (Illinois General Assembly – Full Text of SB1730 (ilga.gov) that amends the Business Corporation Act of 1983, which was written to address the underrepresentation of women and racial minorities on corporate boards. If signed into law, it will take effect this coming January and will require that “public corporations … report the self-identified sexual orientation and self-identified gender identity of its directors.”

If Governor J.B. Pritzker signs this bill into law, any publicly held domestic or foreign corporation with its “principal executive office in Illinois” will be required to submit an annual report to the secretary of state that includes the homoerotic predilections and “trans”-cultic practices of members of its board of directors.

The secretary of state will then send this information to the University of Illinois, which will issue a Chinese-social-credit-like “rating” to each corporation and issue edicts “identify strategies” to coerce corporations to get more homosexuals and cross-sex impersonators on their boards pronto.

There is, however, a problem with this law. This short but powerful tool for “equity” mentions “demographic diversity” three times, and yet, there is no mention of polyamorists—also known as consensual non-monogamists—autogynephiliacs, transableists, or cupiosexuals? Do any corporate boards in Illinois have members who identify as polyamorists, autogynephiliacs, transableists, or cupiosexuals? Does the secretary of state or University of Illinois have that information? If not, why not?

Despite portraying themselves as warriors for “demographic diversity” and “inclusion,” Springfield Democrats apparently want to remain mired on the wrong side of history.

Pulling my tongue out of my cheek, I will try to clarify the intellectual waters that leftists muddy with redefinitions and bad analogies: Neither “sexual orientation”—which really only means homoeroticism—nor cross-sex impersonation is analogous to biological sex or race. Whereas biological sex and race (or skin color) are non-behavioral, objective, 100% heritable, and in all cases immutable conditions, both homoeroticism and cross-sex impersonation are constituted by subjective and often fluid feelings and volitional behaviors—like polyamory, autogynephilia, transableism, and cupiosexuality. There remains no rational or ethical justification for lawmakers to coerce companies to base board membership on potential board members’ sexual feelings.

The Great Awokening in Illinois continues, and while it does, let’s see how many more corporations and families flee Illinois.