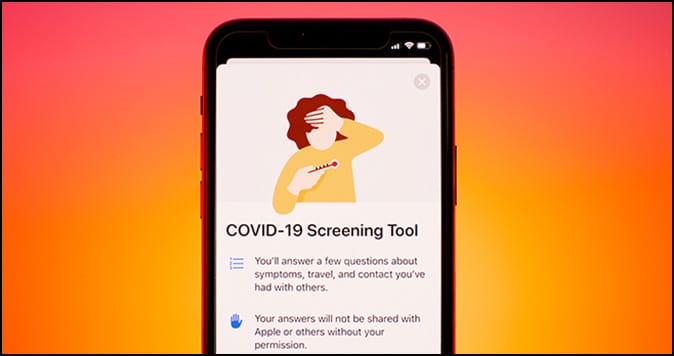 Coronavirus Pandemic: Breakthrough in the Heavenlies?
By Bryan Fischer

This is what Paul is talking about in Ephesians 6 when he flatly declares that:

The Scriptures are also clear that sickness, disease, and death come from the Prince of Darkness. He’s the one, Jesus said, who “comes only to steal and kill and destroy” (John 10:10). His fingerprints are all over this pandemic.

God’s people, from the earliest days of this outbreak, have been praying against the powers of darkness and against the strategies of our archenemy. It truly has been a war, and wars are rarely won instantly. Most victories are gained through determination and a relentless pursuit of the enemy.

That’s what this Christian nation has done. We have martialed the resources at our disposal, including medical and industrial resources, to meet the challenge. But more importantly we have martialed spiritual resources and deployed them in battle. Christians who believe in the power that is released from heaven through prayer have been interceding on a daily basis for the people and the country they love and for the political leadership of our nation.

They have continued to meet, even if only through virtual means, to worship God, pray, and sit under the teaching of His Word. This honors God and releases His power and protection over our land.

I am not a prophet nor the son of a prophet, but I have a strong sense in my spirit today that something has broken in the unseen world, some dark power that had been hovering over us has been restrained and its hold over us broken.

Plagues have been broken before by men of faith. Think of Moses calling off one plague after another in Egypt until Pharaoh acknowledged Yahweh. Or think of the priest Phinehas, the grandson of Aaron, who rose up to confront the immorality of the people of his day and stopped a plague that had taken the lives of 24,000 of his fellow citizens.

The Bible puts it this way,

“They provoked the Lord to anger with their deeds, and a plague broke out among them. Then Phinehas stood up and intervened and the plague was stayed” – (Psalm 106:29-30).

The verb translated “intervene” literally means to interpose, and includes “intercede” and “pray” in its range of meanings.

When God’s people go to prayer, they are inserting themselves into a crisis, standing between God and whatever plague has created the crisis, pleading with him for his intervention. In our day, each man of God in each pulpit and each church, one after another, is calling this nation back to repentance and intercession. I believe God is hearing the prayers of his pastors and his people and beginning to roll back this life-threatening plague.

It was said of Phinehas that his intervention, “was counted to him as righteousness from generation to generation forever” (Psalm 106:31). May that be the portion of every man of God today.