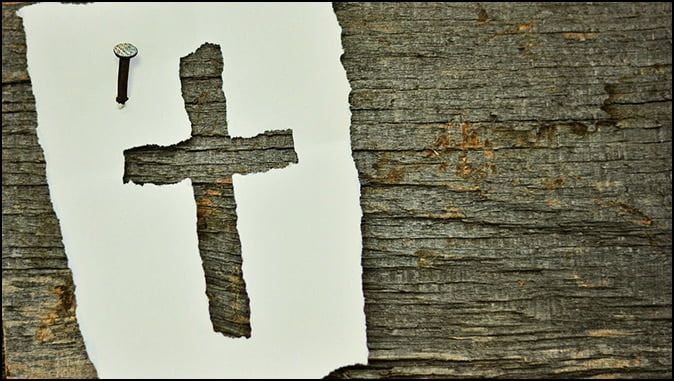 Crowded. That’s the main word I can think of to describe airports. Even people without tickets jam the airports, willing to wait for flights with no guarantee of a seat. This phenomenon has resulted in the creation of a whole new race of human beings. They are called “standbys.” Airlines sell tickets to standbys even when the plane is full. Standbys hope that some people will not show up.

I recently overheard a conversation between an airline official and some standbys at an airport in Houston, Texas. It was late at night and the standby list was long. Suddenly two of them heard their names called. “Yessss!” the male exclaimed to his female companion. This is standby speak that means, “I’m so glad we won’t be spending the night in this airport.”

But suddenly another airline agent walked up, escorting a different couple who also clutched standby tickets. I observed the happiness of the first couple quickly evaporate. Apparently, the other standby couple exercised some kind of priority power—maybe a billion frequent-flyer points. Or perhaps there is a secret power structure among the standby people.

“Space is limited, and the airplane has only two seats left,” I heard the ticket agent gently say. “If I let these two people on, that means both of you will have to stay behind. I’m sorry.”

No Standbys for Heaven

Fortunately, Christ’s payment for our sins does not work like that. A trip to heaven is offered to every one of the billions of humans who have ever lived. Consider what John the Baptist declared about Jesus: “Look, the Lamb of God, who takes away the sin of the world!” (John 1:29).

Pioneer missionary George D. Boardman said, “There is one ladder high enough to reach heaven…the cross.” But what does that cross signify? Why did Jesus die on it? Let’s look at a few of the reasons:

1. Jesus died to pay for sin and rescue humanity.

3. Jesus died in obedience to the Father (as our example).

5. Jesus died in order to usher along history. Think about this: Jesus’ eventual second coming must have been preceded by an equally-miraculous first coming.

6. Jesus’ death on the cross demonstrates the seriousness of sin. Sin is darker and more serious than we realize. 2 Corinthians 5:21 says, “He made Him who knew no sin to be sin for us, that we might become the righteousness of God.”

7. Jesus died to pave the way for the Church. In Matthew 16:18, Jesus promised He would “build” the Church. On the cross, He fully paid for the global outreach program that was about to be initiated.

8. Jesus died to proclaim God’s sovereignty. God was (and is) in total control. In the cross, there was manifestation of God’s love, mercy, justice, holiness, wisdom, and power. All at once. It is all stunning to think about, really.

I’m glad the Bible does not say Jesus takes away some of the sins of some of the people. No. The Bible promises that Jesus would take care of the sin problem—completely. Some receive God’s gift; others reject it. But heaven, and God’s way to get there, can accommodate everyone.

To read more about why Jesus had to die on the cross, check out Alex’s book Stand: Core Truth You Must Know for an Unshakable Faith.

The Most Deadly Virus Ever

Social Distancing from God Dr. Robert Youngblood It’s a shame too many people have been…

Jesus GAVE His Life For Us

What to Tell the Lost

What’s Your Destination? By Jonathan C. Brentner It seemed so simple. We would send our…