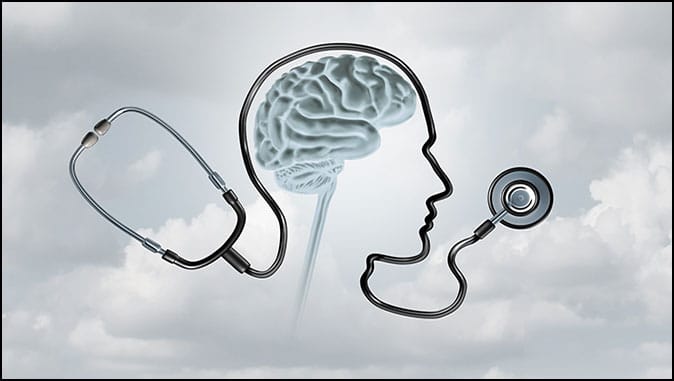 What Does Joe Biden’s Health Have to Do with the Future of Taiwan?
By Pete Hoekstra

What is China planning? More than 150 air incursions into Taiwan’s Air Defense Identification Zone, testing Taiwanese response capabilities, strategies, timing and other military capabilities. Are these just Chinese war games or is China getting close to invading Taiwan? These are just some of the many questions that U.S. and other world leaders are grappling with as they try to determine the plans and intentions of China’s President Xi Jinping and the Chinese Communist Party.

Understanding “leadership intent” is one of the key priorities for intelligence collection and analysis. It is safe to assume America’s intelligence agencies are doing this with China and the Chinese are doing the same with the U.S. So, what does that have to do with U.S. President Joe Biden’s health and communist China’s intentions when it comes to Taiwan?

The Chinese are making serious assessments about what they can expect from the U.S. and the Biden Administration if they invade Taiwan. What are the plans and intentions of the Biden administration in regard to China and standing alongside the government of Taiwan? And while many here may not be thinking about it, they are also assessing Biden’s health and how that may impact U.S. response and timing.

In my experience as a member of the House Intelligence Committee, I can say we did focus on the health and wellbeing of key foreign leaders. My committee was briefed multiple times on the likely death of Cuba’s Fidel Castro in the 10 years I served on the Committee. Highlighting how difficult this task was, let’s just say they were wrong multiple times before they eventually got the assessment right.

After meetings with foreign leaders, I was often questioned about things I might have observed about them. This was especially true after meetings with the late Palestinian leader Yasser Arafat and Libya’s Muammar Gaddafi. At the time we had such little insight into them that our intelligence people were very interested in whatever insights we might be able to provide.

The Chinese communists and even our allies and partners around the world are making these same assessments about Biden right now. My intelligence sources in Europe indicate that many European intelligence organizations are actively assessing whether Biden will finish his first term. It is likely the Chinese are also making a similar assessment on the likelihood that Biden might not be able to complete his first term. From my experience I know how risky and how wrong those assessments might be.

But countries make these assessments to prepare and evaluate contingency strategies. In this case, it is likely the Chinese already have made a calculation on whether it would be an opportune time to invade Taiwan if the U.S. has an unplanned leadership change. Whatever that calculation may be, it will continue to be evaluated and tested in the coming months.

Put this in the larger context of what we, and the Chinese communists, already know. We have a politically weakened president whose poll numbers continue to drop precipitously, a massive foreign policy disaster in Afghanistan, an administration that has exhibited a strong preference for dialogue instead of action, and a country whose leadership has shown a weak hand in its foreign policy direction. Take that along with some reporting that Joint Chiefs of Staff Chairman General Mark Milley may have hinted in his conversations with the Chinese communists that the U.S. would not militarily intervene to assist Taiwan. The bottom line, their assessment is probably that Biden is a weak leader with a very fragile political standing. An assessment, it might be worth noting, that is held by many in the U.S. as well.

Together this highlights the vulnerability we see in the current situation in regard to Taiwan, so we should not be surprised by China’s aggressive posturing. The Chinese communists very much want to gain control of Taiwan, and the current intelligence assessment that China’s leadership is probably looking at is one that spells opportunity — a weak U.S. president, wary of foreign military entanglements, whose political fortunes are crashing, and in their analysis is the real possibility of a transfer of power to an even weaker and less popular vice president in Kamala Harris, who has little foreign policy chops.

It would be wise for the Chinese to recognize that these intelligence assessments are not always accurate. And it would also be wise for the Biden administration to remember that sometimes countries act based on faulty intelligence. The bottom line — the next year will be a high-risk period between China and the United States where serious miscalculations could take place. And that is why Biden’s health matters to the future of Taiwan and that is why the Biden Administration must send a clear signal of support now for Taiwan.

Peter Hoekstra was US Ambassador to the Netherlands during the Trump administration. He served 18 years in the U.S. House of Representatives representing the second district of Michigan and served as Chairman and Ranking Member of the House Intelligence Committee. He is currently Chairman of the Center for Security Policy Board of Advisors.