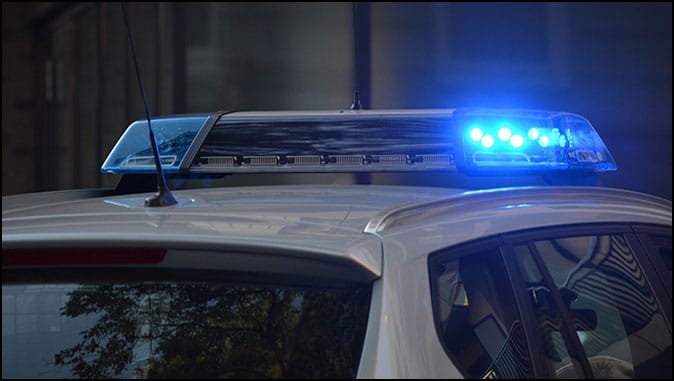 Two Los Angeles County sheriff’s deputies were ambushed and shot in Compton. One is the mother of a 6-year-old boy.

Black Lives Matter activists responded in typical fashion by holding a protest at the ER entrance to St. Francis Medical Center in Lynwood, blocking it and chanting, “We hope they die.”

“To the protesters blocking the entrance & exit of the HOSPITAL EMERGENCY ROOM yelling “We hope they die” referring to 2 LA Sheriff’s ambushed today in #Compton: DO NOT BLOCK EMERGENCY ENTRIES & EXITS TO THE HOSPITAL. People’s lives are at stake when ambulances can’t get through,” the official LA County Sheriff’s account tweeted.

#LASD Century Sheriff’s Station Watch Commander reports the following: After deputies issued a dispersal order for the unlawful assembly of a group of protesters blocking the hospital emergency entrance & exits, a male adult protester refused to comply & cooperate…During his arrest, a struggle ensued at which time a female adult ran towards the deputies, ignored repeated commands to stay back as they struggled with the male and interfered with the arrest…The female adult, who was later identified as a member of the press, did not identify herself as press and later admitted she did not have proper press credentials on her person. Both individuals have been arrested for 148 P.C.”

This is sick and evil. And it’s the kind of behavior by BLM that the media continues to suppress.

LAist managed to write an outraged post about the arrest of the woman, Josie Huang, without once mentioning what “protest” she was there for. And the media is swarming to support her.