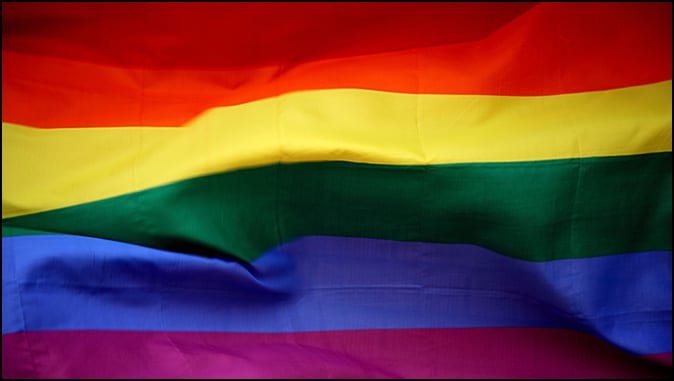 Families need to be aware that Hallmark Channel’s “Countdown to Christmas” movie specials will be very different this year since the network will be including LGBTQ content and characters in its original movies for the first time ever.

For example, The Christmas House, set to air Sunday, November 22, at 8:00 p.m. CST will include a gay couple. The cast features Johnathan Bennett and Brad Harder as gay dads-to-be through adoption.

Hallmark Channel, owned by Crown Media Family Networks, announced its plans to start introducing gay and transgender storylines into its movies after receiving online complaints about the lack of obvious LGBTQ content in its lineup of holiday movies.

Michelle Vicary, executive vice president of programming at Crown Media Family Networks, said in a recent secular interview that the 2020 holiday programming reflects “our most diverse representation of talent, narratives, and families.

“Our holiday table is bigger and more welcoming than ever,” she added in a press release. “Our movies are rooted in warmth and positivity, meaningful connections, family gatherings, and seasonal traditions — a winning formula we hope will bring our millions of viewers much-needed levity and holiday cheer at the end of a tough year.”

So many people feel betrayed by Hallmark, which used to be set apart from other channels because of the wholesome, family-friendly content it aired. However, in less than one year, the network decided not only to air LGBTQ commercials, which One Million Moms petitioned and began to boycott in December 2019, but also to produce and air movies pushing the gay agenda by featuring lead gay characters in homosexual relationships.

The once conservative network has caved to LGBTQ pressure and has done a one-eighty from the wholesome content the channel once aired, and the network is now catering to the Left.

Please sign our unique petition stating you will specifically boycott ‘The Christmas House’ movie on November 22 by not watching Hallmark Channel that day and by not purchasing any Hallmark products as long as Hallmark pushes the LGBTQ agenda. Now, please share with your family and friends.