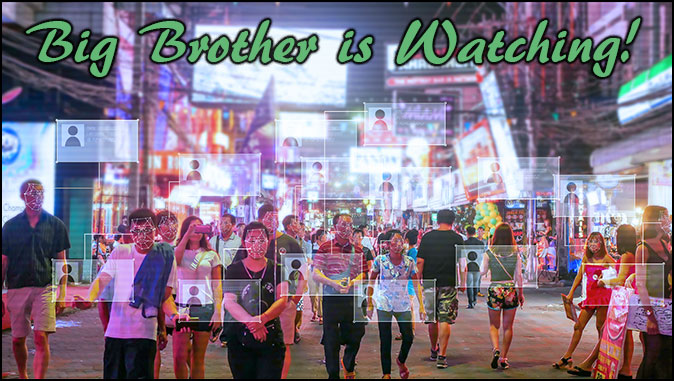 Democrats in the Assembly, the state legislature’s lower house, want to rewrite drafts of current bills and transform them into vaccine mandates. The process earned a colloquial nickname: gut and amend.

“Gut-and-amend bills can be particularly insidious,” wrote Katy Grimes in the California Globe, a political website.

This secretive process often leaves lawmakers, as well as the public, little or no time to review entirely new legislation dropped into an old bill. And usually, the subject of the legislation has nothing to do with the bill’s previous legislative issue.Gut-and-amend typically happens with budget issues and heavy special interest legislation. Lawmakers have complained loudly for years that the gut-and-amend process has been grossly abused by whichever party is in power.

But since the Legislature adjourns Sept.10 for four months, and since Gov. Gavin Newsom faces a recall election Sept. 14, Democrats faced difficulties organizing and coordinating enough support from labor and business to make the revision work.

However, the Assembly’s Democrats refuse to relent. AB 1102, originally dealing with telephone medical services, includes a provision that protects businesses from lawsuits. The bill now would require businesses to demand proof of vaccination not only for customers but also for employees, apprentices and interns. In lieu of such proof, customers, employees and interns must submit to COVID-19 testing.

To protect businesses, the bill would re-write California’s anti-discrimination laws.

Interestingly, the bill specifies the “Pfizer-BioNTech, Moderna, and Janssen vaccines” as most effective. Would it be fair to assume that lobbyists for those firms made promises or payments to the Assembly’s members for that kind of testimonial?

“It’s pathetic,” a source told the Globe. “The progressive legislators play ‘Vax for the win’ while the people of California have to walk down-urine soaked streets and needle strewn parks. Pathetic.”

“This seems like it disenfranchises millions of voters who voted for these people,” a source told the Globe. “Is this voter suppression?”

Though Levine’s resolution lost, passage might not have been his point.

“While this is a resolution which is not officially enforceable,” Grimes wrote, “a resolution is often used ahead of controversial legislation to ease legislators into the concept.” (emphasis added)

Helping the Democrats’ cause is the fact that they hold 75 percent of the seats in each house of California’s Legislature, so they could override any gubernatorial veto should Newsom lose the recall.

If vaccine mandates become state law, California would have the legal foundation to install a social credit system that monitors personal behavior. China uses cell phones connected to government databases to issue rewards for complying with government mandates — and punishments for refusing to comply.

Other nations have manipulated the pandemic to create limited prototypes. In August, France mandated proof of vaccination through a QR code on phones to use long-distance transportation, enter a hospital or patronize a restaurant or cafe. In response to increasingly restrictive mandates, the French have been staging massive protests for months.

Australia’s autocratic enforcement of quarantines and vaccine mandates is starting to resemble China’s technological tyranny. One of Australia’s states, South Australia, provides the testing ground for a national program. Anyone quarantining at home after international or long-distance domestic travel must download a phone app that recognizes individual faces and determines locations.

“We don’t tell them how often or when, on a random basis, (but) they have to reply within 15 minutes,” South Australia Premier Steven Marshall said. “I think every South Australian should feel pretty proud that we are the national pilot for the home-based quarantine app.”

Called “a radical plan to crack down on social media abuse,” Australia’s parliament is considering a plan to demand social media users to provide police with 100 points of personal identification, such as a driver’s license or passport number. Police thus could gain access to those accounts, and would use personal data to identify anyone engaged in abusive behavior. Violators could face defamation suits and criminal prosecution.

So the technology exists to monitor an individual’s movements, to identify social media users and to greatly expand the powers of local police. Given the alliance between Big Tech, Big Pharma, Big Business and Big Government, does anybody believe such technology would be used only to ensure public health?

Perhaps the Chinese can best answer that question.

Joseph Hippolito is a freelance writer and a regular contributor to FrontPage Magazine. His commentaries have appeared in The Federalist, The Stream, Wall Street Journal, Jerusalem Post and National Post.