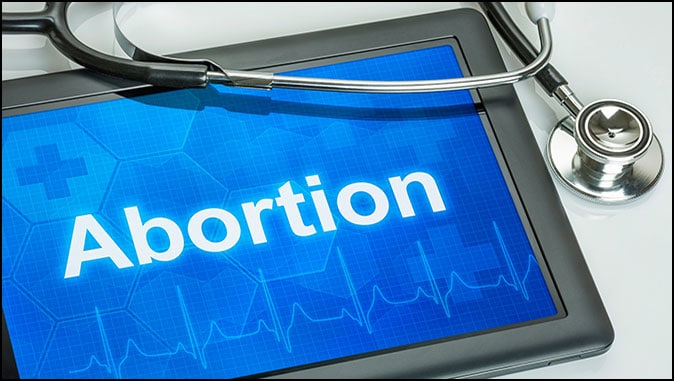 U.S. Abortion Law in Comparison with the Globe
By Mary Szoch and Joy Zavalick

The topic of abortion is among the most heated and controversial issues that mankind faces in the modern world. It touches the legal code of every country, as some parts of the globe restrict abortion entirely while others impose no prohibitions at all. As the progression of pre-natal science continuously verifies that the unborn child in the womb is a human being, the assertion that abortion is a human right becomes more and more detached from reason.

Alongside Canada, China, Vietnam, and both North and South Korea, the United States is one of only six nations in the world whose national law allows abortion at any point through the entirety of pregnancy.