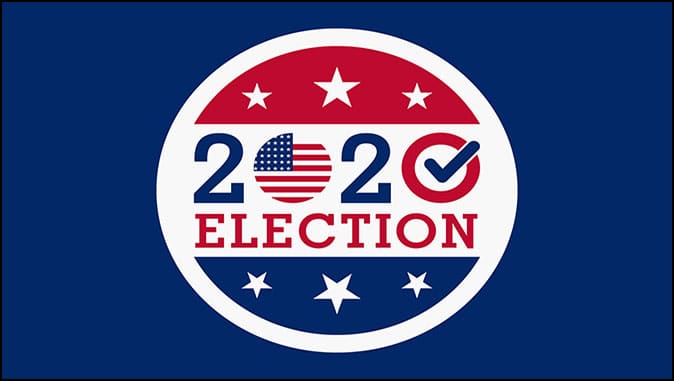 Trump and Kamala Harris’ Communications Directors Got the Virus: The Media Reported It Very Differently
By Daniel Greenfield

As I wrote back when Rep Gohmert was getting this treatment, the double standard is blatantly glaring.

The implication is that Rep. Gohmert’s skepticism about masks somehow led to him testing positive.

Quite a few members of Congress from both parties have tested positive, but the stigmatizing and scolding coverage only kicks in for Republicans.

Republicans get the virus because they deserve it, while Democrats get it despite taking every precaurtion. And precaurtions are usually defined as masks, a magic fetish that can protect you even if, like Kamala Harris, you crowd into an elevator with your staff.

That’s not how masks work. It ought to go without saying.

Democrats and their media have politicised the virus from the very beginning and are hoping to use it to get elected. From their macro tactics, bashing Trump, to local micro tactics, attacking Orthodox Jews, this is their core strategy.

Biden Put Past Life Healer in Charge of School Re-openings

China Now Tops All Nations in Foreign Agent Spending in US