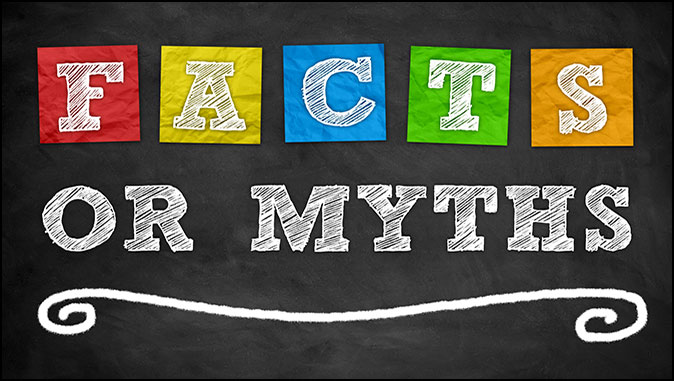 But as I walked through the Phoenix Sky Harbor Airport, I saw a young white man with long black hair, maybe 20 years old, walking toward me. He was wearing a black T-shirt with white letters: “Protect Black Women.” It was quite early. The airport wasn’t particularly busy, and he and I were alone in a hall corridor.

“Excuse me,” I said, “Do you mind if I ask in what way aren’t Black women protected?”

He wasn’t sure he heard me correctly, as we were both wearing masks, so I repeated the question.

“Oh, they aren’t protected in every way,” he said.

“Just look at it. It’s everywhere.”

“Could you just give me one example, please?” I repeated.

I was smiling underneath the mask so that he would not feel this was a confrontation, but the conversation got increasingly edgy.

“It’s all over the country,” he said.

“Well, if it’s all over the country, it should be easy for you to give me an example of how Black women aren’t protected. Can you just give me one?”

He finally said, “Black women are not paid the same as white women.”

“Why, then, does any white woman have a job?

“Well, if I am an employer, and I can hire Black women to do the same work as my white female employees have been doing — except I can pay them less money — why wouldn’t I fire the white women and hire only Black women?”

“That would be illegal,” he said.

“It’s been illegal since the 1960s to pay female or Black employees less money for doing the same work as male or white employees. President John F. Kennedy signed the laws. And, according to the Department of Labor, if you compare apples to apples — a woman with the same education and work experience as a male counterpart — there is virtually no difference in their pay.”

“I’m not sure that’s true,” he said. “I’m not interested in carrying on this conversation anymore. And, by the way, I am Black.”

That surprised me. The man looked as Black as Mitt Romney.

“It doesn’t matter what race you are,” I replied as the young man turned to walk away. “Facts don’t stop being facts if you are Black — and you are wrong. Spreading this kind of disinformation makes things worse — not better, worse. And if you’re not interested in having this kind of conversation, perhaps a different choice of T-shirt next time?”

This brings me to TMZ.

Days earlier, I squared off on television against Harvey Levin, the founder and face of the website TMZ. In an interview TMZ later posted on its website, Levin’s Black co-host, Charles Latibeaudiere, criticized President Donald Trump for denying the existence of police “systemic racism.” When I agreed with Trump, things quickly went south.

“There is no evidence whatsoever of systemic racism.” I said to Levin. “I asked you to prove it.” He then named a few high-profile examples of Blacks killed by cops.

I offered research done by Roland Fryer, a Black Harvard professor whose study found the police were more reluctant to pull the trigger against a Black suspect than a white suspect. I noted studies done by Washington State professors who reached similar conclusions. I pointed out that more unarmed whites are killed by the police every year than unarmed Blacks, but the media, Levin included, “couldn’t care less” when the suspect is an unarmed white man.

After more back-and-forth, I said to Levin, a lawyer who graduated from University of Chicago Law School, that “you ought to be ashamed of yourself” for pushing this dangerous lie.

Levin replied, “You are relying on statistics. And you are not looking at humanity.”

You are relying on statistics … not looking at humanity. Words fail.

Larry Elder is a bestselling author and nationally syndicated radio talk show host. His latest book, “The New Trump Standard,” is available in paperback from Amazon.com and for Nook, Kindle, iBooks and GooglePlay.

Your Government is Afraid of You

Your Government is Afraid of You By Chris Farrell Originally Published by the Gatestone Institute.…