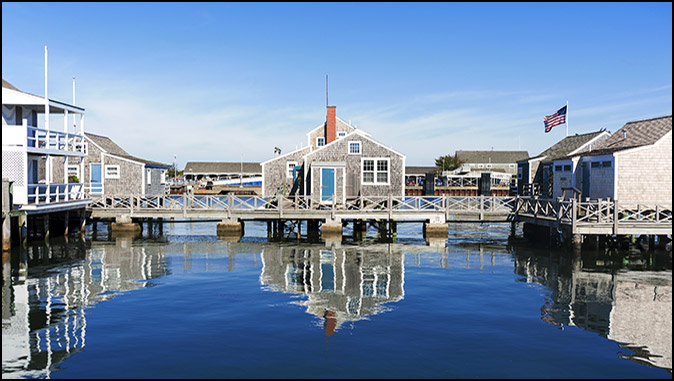 There Once Was A Prez on Nantucket, and Each of His Cars, a Fire Struck It
Is the media ignoring an assassination attempt?
By Robert Spencer

The news item here can be summed up in a limerick:

There once was a prez on Nantucket,
and he couldn’t get ‘round in a bucket.
He rented some cars,
and drove under the stars,
until each one, a car fire struck it.

But other than that, Fox is deadly serious: all five of the cars that the Secret Service used to allow President Let Them Eat Cake to joyride around Nantucket on yet another one of his endless vacations caught fire. What the heck is going on here? That’s the one element of this bizarre story is conspicuously missing from Fox’s report.

Old Joe, Fox continues, “spent Thanksgiving on the ritzy Massachusetts island with his family last week. The Secret Service rented five vehicles from Hertz to carry the president and his family, and all five of them caught fire in the parking lot, according to footage first obtained by the Nantucket Current.” The Current itself adds that the cars “had been returned to Hertz less than 24 hours before the fire broke out.”

Why did the cars catch fire? “The cause of the blaze remains under investigation,” says the Current, “but one of the vehicles — a Ford Expedition — was under a safety recall by the manufacturer due to a faulty battery junction box that has caused fires. While it had been scheduled for service under the recall, sources said, it had not been repaired.” Well, all right, that could be it right there, but only one of the cars that was burnt to a crisp was a Ford Expedition: the others were a Chevy Suburban, Ford Explorer, Infiniti QX80, and a Jeep Gladiator. Did they all have a faulty battery junction box?

The fire was fairly serious, and it could easily have been even worse. Fox notes that “the vehicles were parked at the Nantucket airport and the blaze reportedly spread to just 40 feet away from the facility’s jet fuel tanks.” No one, however, is saying what the heck was going on here: “Fox News reached out to the White House for information, but they did not immediately respond.” Why not? It isn’t every day that every vehicle that the Secret Service used to protect the president catches fire the very next day. Aren’t the American people owed some kind of explanation?

There are several possibilities. Were one or more of these vehicles electric and the Biden administration is refusing to comment on the incident because it doesn’t want the hazards of such vehicles becoming widespread public knowledge and interfering with its endeavor to relegate the internal combustion engine to the dustbin of history?

That seems to be the most likely explanation, but there are other possibilities as well. Was this actually an assassination attempt against Old Joe, as improbable as it would be that anyone would try to kill a man who is barely here now as it is? Were the cars supposed to catch fire a day earlier, while Biden was tooling around Nantucket? Was Hunter running a meth lab out of one of these cars, and something went wrong and they all went up in smoke?

We wouldn’t have to speculate in this way if we had what used to be known as “journalists.” Long before Old Joe began pretending to be president, back in the misty halcyon days of “our democracy,” there were people who actually investigated stories and tried to determine what was really going on without fear or favor. Nowadays, of course, the establishment media and its Big Tech allies know better and are faithfully carrying out their true mission, which is to be a public relations agency for the Democrat Party.

Evidently, there is something about this car fire story that might reflect poorly upon the administration, and so it is being calmly ignored. Every last car the president rented caught fire? Look! Trump’s getting indicted again! Look! White supremacists! Look! Insurrectionists! And so it goes, to the extent that we may never know what happened in Nantucket. In this story, the White House is gonna duck it.