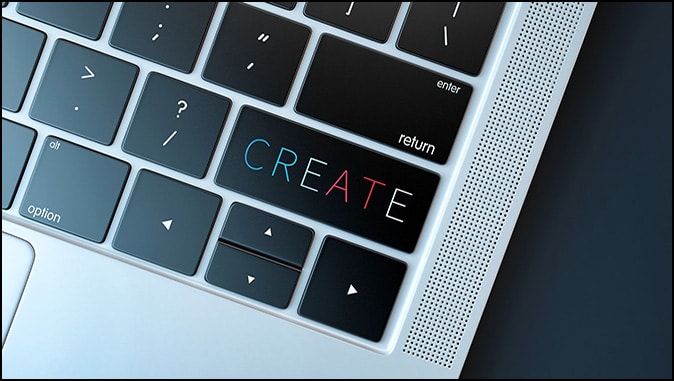 The Most Subtle Weapon
By Mason Beasler

In the 21st century, a new brand of warfare has been introduced.

This struggle takes place every day, throughout the universities, public squares, newsrooms, and social media sites around the country. This war is not a physical one. No punches are thrown. No shots are fired.

Instead, this war is fought entirely over vocabulary. It’s a war of words, and it’s vital to the direction our country is taking.

Likewise, the battleground is not some distant field or mountain. It is the values and beliefs of our citizens, here in the United States.

The stance of the typical American liberal is not a complicated one. Bigger government. More abortion. Weaker borders. Fewer morals. Etc. etc. etc.

However, the way the leftist media and liberal entities in the U.S. have gone about propping up these movements is quite subtle.

Let’s take abortion for example. What the pro-abortion group wants us to think is “Abortion is ok. It’s really not that bad.” To accomplish this, the left doesn’t just outright say, “You should be okay with abortion.”

Instead, the left attacks the way abortion is discussed.

Instead of “babies,” the term “product of conception” is used, which sounds more scientific and official, while completely dehumanizing the innocent victim of abortion.

Also, when dealing with the issue as a whole, the left has a new term for that too. It’s not a matter of abortion, or pro-choice vs. pro-life. It’s now called “reproductive rights.”

The introduction of the word “rights” supposedly adds some validity and morality to their stance, when in reality, they’re still killing babies, by the hundreds of thousands, every single year.

The same stunt is pulled with the immigration discussion. When someone crosses the border into the United States without permission from authorities, they become an illegal immigrant. They migrated illegally. Relatively easy to understand.

However, the Democrats have a new name for this too. They call them “undocumented workers.” The addition of the word “workers” gives the term a more down-home, classic American feel. Because after all, how could you be against a worker? That just seems wrong and un-American.

There are even new pronouns that we’re supposed to be using that you might not be aware of.

For your convenience, the LGBT Resource Center at the University of Southern California has a spreadsheet available on their website, telling you how they want you to speak from now on. Instead of “he” or “she”, you should use “sie” or “zie.” Instead of “himself” or “herself,” you should say “zirself.”

California even passed a law punishing people who refuse to use these new mythical pronouns.

The leftists are, literally, creating a new language and attempting to replace the old one with phrases and terms that adequately fit their political agenda. They then attempt to punish the people who refuse to play by these new rules.

They have the ability to make something egregious and horrific, like abortion, sound mild and even noble. In 1839, Edward Bulwer-Lytton wrote, “The pen is mightier than the sword.”

Fast forward more than a century, and this point has only been further reinforced. Through technology and social media, words are more powerful now than ever.

Those who stand for truth and morality must not cave to the pressure of these new “languages.” Speak the truth boldly and unashamedly, even when it is deemed offensive.

The weaponization of words may be subtle, but it is extremely powerful to sway the minds and beliefs of many people. And it is undoubtedly strong enough to steer America in a dangerous direction.

If Bulwer-Lytton used a sword as a comparison to describe the power of words in 1839, today he would have to use a Tomahawk missile. Words have become more powerful, and more weaponized, than ever before.