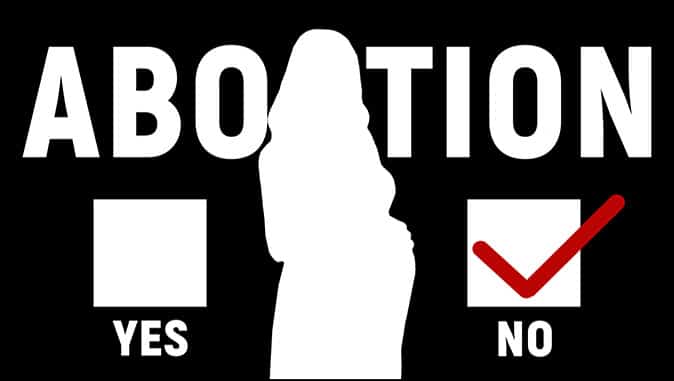 The United States Supreme Court has ruled on a live-giving decision that will potentially save thousands of unborn babies in Texas.

By a 5-4 vote, the Court said Texas’ law prohibiting abortions once a medical professional detects a heartbeat will stand. Read the full story from American Family News here.

Advocates for killing babies had filed an emergency appeal asking the Court to block enforcement of the law that went into effect yesterday. Chief Justice John Roberts voted with the liberal members of the Court to keep abortions going in Texas.

The law, SB8, was passed by the Texas legislature and signed into law by Gov. Greg Abbott on May 19.

This is a huge day for the pro-life movement and I ask you to join me in thanking God for this wonderful victory.