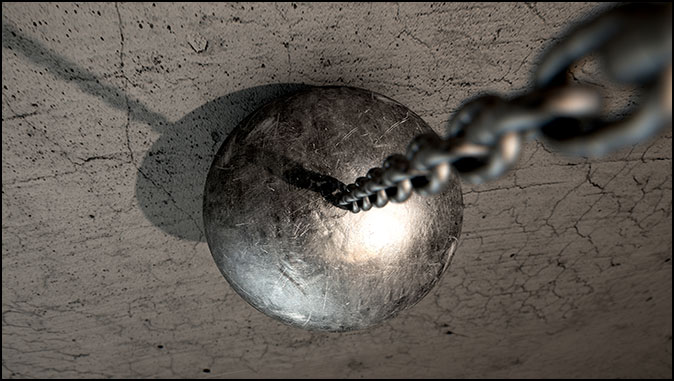 Send a Message: “No” to the Anti-Religious Equality Act
By Tim Wildmon

The deceptively named Equality Act passed the Democratic-controlled House in 2019 when 8 Republicans voted for the bill and 16 Republicans refused to vote against the bill. The Democratic Party, now having a majority in both chambers, as well as the presidency, are attempting to pass the bill again this week.

The bill is yet to be introduced, but that won’t prevent House Democrats from advancing the anti-religious liberty legislation by violating regular House rules, bypassing the normal committee process, and going straight to a floor vote.

According to a February 16 letter to members of Congress, House Majority Leader Steny Hoyer (D-MD) said, “Members should be aware that the House may need to remain in session through the weekend next week to [consider] . . . the Equality Act, which will end legal discrimination against LGBTQ Americans.”

This destructive legislation goes far beyond the recent and disastrous Supreme Court decision to add sexual orientation and gender identity as a civil right for government employment purposes under Title VII. If the House and Senate were to pass Speaker Pelosi’s bill and Democratic President Joe Biden were to sign it into law, it would unleash radical liberals to attack those whose faith teaches that marriage is only between one man and one woman and that sexual identity of male and female is a fixed, biological fact.

By government edict, business owners, employees, and customers alike will be subject to a radical LGBT agenda:

– Female business owners, customers, and employees would be forced to share spaces in restrooms and dressing rooms with men who claim to be women.

– Women’s sports would be forced to open up to the participation of men who claim to be women.

– Health care providers and professionals would be forced to perform gender transition procedures (sex changes) and provide medical services (hormone therapy) that would violate their moral and religious convictions.

– Adoption and foster care agencies will be forced to place children into same-sex households and into homes of individuals suffering from gender confusion.

– College and professional sports stadiums would be required to open their restrooms to either sex.

The Democratic Party has clearly laid out its intent to force Christians to submit to radical sexual deviancy. The Party’s platform has stated, ‘We support a progressive vision of religious freedom that respects pluralism and rejects the misuse of religion to discriminate.”

The “progressive vision” of religious liberty for Democrats was made clear by Chai Feldblum, the former commissioner of the Obama administration’s Equal Employment Opportunity Commission. Feldblum staked out the view of the Democratic Party when she said:

Take action now by sending your U.S. representative a message to vote “NO” on the Equality Act.