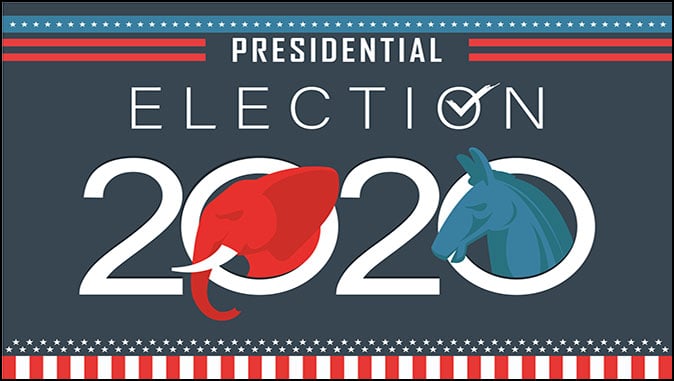 Nice of her to point this out to anyone deluded enough to think otherwise.

Rep. Ilhan Omar told “Axios on HBO” that given the way progressives have shaped Joe Biden’s policy platform, she and other members of “The Squad” expect a liberal turn from him if he’s elected.

Illiberal is the correct term.

“I know that when the policy platform was being put into place, a lot of our feedback was incorporated throughout his platform,” Omar said.

“We will have a cohort of progressives that are very clear about their objectives for wanting the implementation of Medicare for All and a Green New Deal and raising the minimum wage and not allowing for fracking,” Omar said.

So expect that ban on private health insurance and on any energy that doesn’t come from expensive Chinese solar panels. Along with millions of lost jobs.

And if Biden succeeds, then the socialist caucus will be influencing future Democrat administrations too.