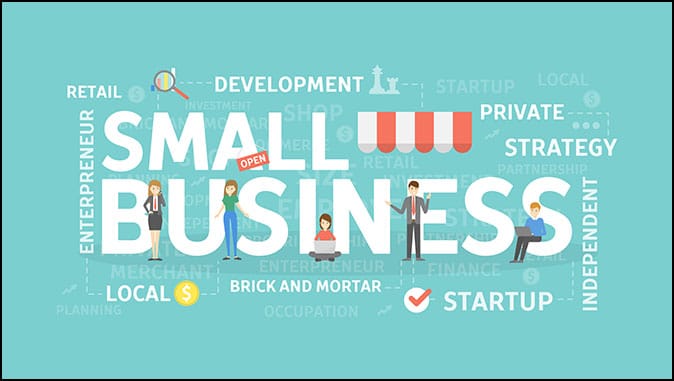 This is what happens when socialists who don’t understand anything about business start writing rules for business.

When a CNN host asked Rep. Ro Khanna, a California Sandernista, and one of the public faces of the Democrat economic war, that while Amazon can pay a $15 hour minimum wage, many small businesses won’t be able to.

“How does this, in your view, affect mom and pop businesses who are just struggling to keep their doors open, keep workers on the payroll right now?”

“Well, they shouldn’t be doing it by paying people low wages,” Khanna replied. “We don’t want low-wage businesses. I think most successful small businesses can pay a fair wage.”

There’s something striking about a Sandernista stating that small businesses that aren’t “successful” should just be forced to go under.

High on the list of businesses that can’t afford that are bookstores. Beyond Amazon, $15 minimum wage hikes are wiping out the last neighborhood bookstores.

At least that’s the conclusion that Alan Beatts, owner of Borderlands Books on Valencia Street has come to. He says that because of the recently approved increase to the minimum wage—which will eventually set the wage floor at $15 per hour in San Francisco—it’s no longer financial feasible to keep the bookstore-slash-coffeeshop open. He said in an email that, “The new minimum wage law is going to be too much for us. I’m totally in favor of the concept of a living wage and I believe that it’s possible that the new law will be good for San Francisco—but, Borderlands Books as it exists is not a financially viable business if subject to that minimum wage.” It will be closing no later than March 31.

Rep. Ro Khanna followed the usual lefty pathway, getting a degree in economics, becoming a lawyer, and working on Democrat campaigns. He’s been backed by the tech industry and has no idea how small businesses operate.

And so he’s arguing that any “successful” small business, whatever those are, ought to be able to pay whatever he thinks they ought to pay.

In the real world, small businesses operate with tight margins and limited cash reserves, and a whole lot of them were taken down by 2020’s lockdowns. The difference between a successful and unsuccessful business can be the operating environment.

Raise the minimum wage to $15 and a restaurant, bookstore, or other business that was previously viable goes under.