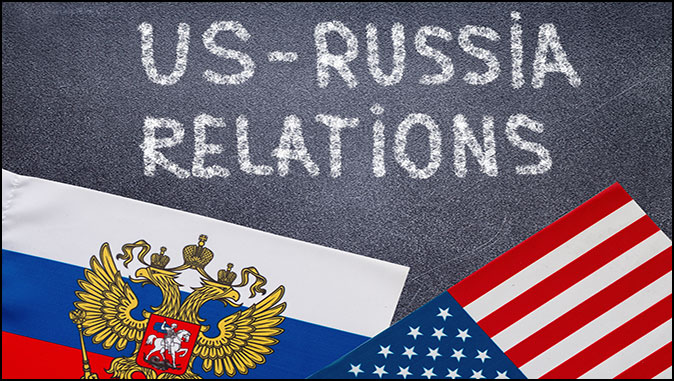 While Russia held military exercises off Hawaii and pushed the press around, the media desperately tried to pretend that Biden was going in strong to his meeting with Vladimir Putin.

The meeting would have been a disaster even if Biden weren’t missing a significant percentage of his marbles.

Long before the meeting, Biden had already given in to Putin’s two biggest demands, avoiding any interference with the Nord Stream 2 pipeline (while crushing the Keystone pipeline and all the jobs and energy independence that come with it in America) and joining Russia’s scam arms accord that President Trump had refused to renew.

The rest was theater and Putin is a lot better at it than Biden.

Biden raised human rights issues that neither he nor Putin cares about. Mentioning them was just an opportunity for Putin to humiliate Biden.

Facing obvious cognitive decline, Biden brought prep cards to the meeting and was reduced to pleading with Putin that cyberattacks on American “critical infrastructure should be off-limits”.

Russia obviously doesn’t feel that way. Neither does China.

Biden’s hollow threats of retaliation are a pathetic joke.

When Russia or China targets critical water and power infrastructure in America, is Biden going to give the order to cut off water and power in a major Chinese or Russian city with all the attendant humanitarian consequences?

The fundamental difference came in one critical comment by Biden that, “All foreign policy is a logical extension of personal relationships.”

Too many American presidents keep saying dumb things like this. And worse yet, they believe it.