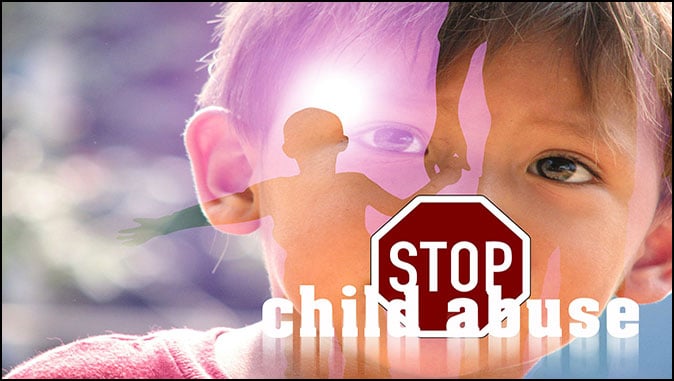 Pedophilia: The Last Sin to Go
By Todd Strandberg

There are many end-time prophetic signs pointing us to the nearness of the tribulation hour. In the last few years, I have noticed a warning that is related to the general state of our society. Our generation has simply run out of sins to violate.

Around 100 years ago, preachers were proclaiming dancing, stores being opened on Sunday and Jazz music as an indication that the world was given over to the devil. Today, grievous sins like gay marriage, hardcore drug use, and late-term abortion are viewed as lost causes by most churches.

The only sin I can think of that is still seen as a moral taboo is Pedophilia. In the past few months, I’ve seen strong indication that Satan’s minions are rapidly chipping away at this depravity.

A new California law will lower penalties for sexual relations with minor. The bill, SB 145, removed the requirement for offenders to register as a sex offender after committing certain sex acts with minors within a 10-year age difference. Gov. Gavin Newsom, the former mayor of San Francisco, was widely praised in the press for signing this bill into law.

“This distinction between vaginal intercourse and other forms of intercourse is a relic of California’s discriminatory past, and it’s time to bring an end to it,” said Wiener.

Wiener continued: “Going on the sex-offender registry can ruin a young person’s life, making it harder for them to find a job and housing. We need to put an end to this terrible discrimination.”

It doesn’t matter if the many characters of “Cutie” see the error of their ways at the end. The movie is gross, and anyone distributing it should be sent to jail. If you read the reviews for this movie, you have 90% of the Hollywood critics defending it against any pearl-clutching conservatives.

One of the most crafty ways the enemy is normalizing pedophilia in our society is through child drag queens. One called ‘Desmond is Amazing’ has been the subject of many news articles. Desmond Napoles is a 13-year-old boy, and he has been doing drag in gay bars since age six. A kid shouldn’t be in a bar, let alone a gay bar. One video showed him dancing on stage, disrobing of some clothes, and then taking cash from men several times his own age.

Desmond’s mother is the clear source of his misguided behavior. She just happened to have a fixation with historic pin-up girls. She took him to gay pride parades, and they watched shows on drag. Anyone blaming her for the sexualization of a child is disputed by the odd fact that she knew he was gay since age two. I can see why the lives of so many of these so-called gay kids end in suicide. It is my hope that he attempts to emancipate himself from his mother when he realizes he’s straight and has no real interest in the gay lifestyle.

Child Protective Services should have gotten active years ago. If Desmond’s mother had asked him if he wanted to try smoking crack cocaine, there would be no dispute over who’s to blame for him becoming a drug addict. Somehow a kid who has not even gone through puberty is judged fit to serve as the grand marshal of Brooklyn’s 2019 pride parade.

The cities of Sodom and Gomorrah have become synonymous with extreme depravity and immorality. Since our generation is facing the Great Tribulation wrath, on judgment day, the citizens of those towns may rise up and say, we were never as demented as these people.

“Seeing it is a righteous thing with God to recompense tribulation to them that trouble you; And to you who are troubled rest with us, when the Lord Jesus shall be revealed from heaven with his mighty angels, In flaming fire taking vengeance on them that know not God, and that obey not the gospel of our Lord Jesus Christ: Who shall be punished with everlasting destruction from the presence of the Lord, and from the glory of his power; When he shall come to be glorified in his saints, and to be admired in all them that believe (because our testimony among you was believed) in that day” (2 Thessalonians 1:6-10).