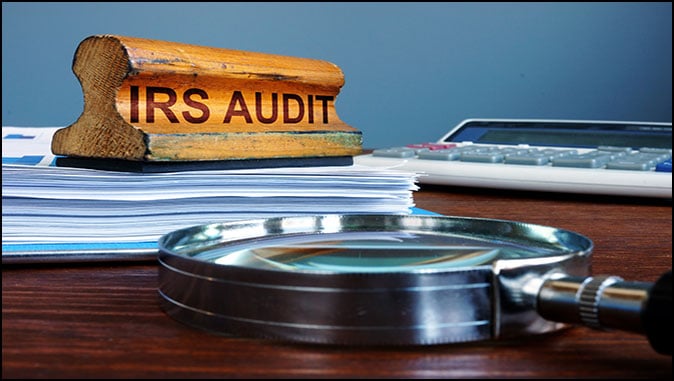 David Horowitz is best qualified to answer the scurrilous attack on him by Ron Radosh and Sol Stern in The New Republic. And he’s done so magnificently.

The real agenda of Radosh and Stern is to mobilize the IRS to investigate me and deprive me of the resources to criticize and oppose the tyranny descending on us from Washington. Like a pair of commissar wannabes they issue a call to war: “Our old friend must be defeated on every political front on which he operates, a counter-offensive that should begin by investigating and exposing the Horowitz Center’s fundraising scams and the potential abuse of its tax-exempt status.”

I just want to call attention to the surreal conclusion that David Horowitz references here.

Radosh and Stern argue that “the Horowitz Freedom Center’s relentless support of Trump” violates IRS regulations. Somehow relentless opposition to Trump does not.

Are they somehow under the impression that working for a non-profit muzzles you from having political opinions?

When Radosh promoted Biden at The Bulwark, another non-profit, this one funded by the leftist moneyman behind The Intercept, should that have triggered an IRS investigation… especially considering the fact that it pretty much exists to bash Trump and promote his opponents?

Or does Radosh only want the IRS to investigate non-profits whose views he opposes for political reasons?

There’s a word for that. Totalitarianism.