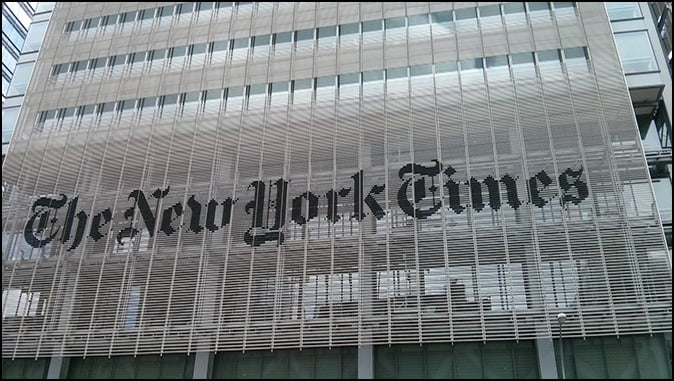 “For Ukraine’s Refugees, Europe Opens Doors That Were Shut to Others” is the snide New York Times headline.

The unsubtle implication is that European countries, especially Eastern European nations, especially countries like Poland, Czechia, and Hungary which were reluctant to accept masses of Islamic migrants, are racist for being willing to accept Ukrainian refugees fleeing the Russian invasion.

Ukrainian refugees are actually neighbors and it makes a good deal more sense for countries to accept refugees who share a common culture with them. Furthermore, assuming the Russian invasion collapses, there’s good reason to expect that the refugees will actually return home instead of using the invasion as a pretext for moving to new countries. If they do decide to use the invasion as a pretext for relocating, they will more likely make their way on to Western Europe rather than remaining in Eastern Europe.

Whatever the Ukrainian refugees do it is highly unlikely that they will run around the streets of their new cities beheading innocent people, running over them in cars, opening fire on cartoonists while shouting “Allahu Akbar”.

Perhaps the New York Times should consider the possibility that this may factor into the decision of countries expressing reluctance to accept 10,000 or 20,000 Syrians or Afghans who show up at their border, but are willing to take in Ukrainians.