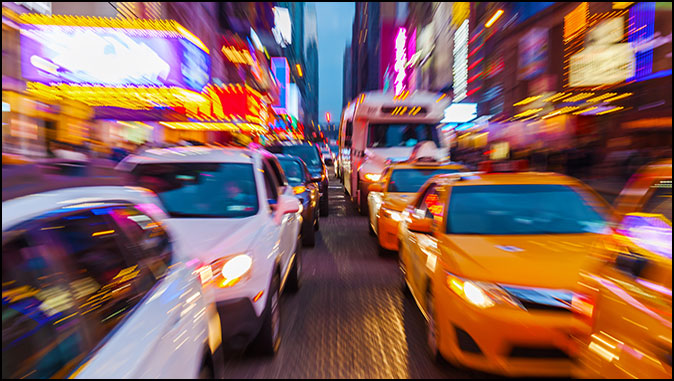 It just dumbfounds me that one major city after another is having people vote into office individuals who are dingbats. When the people of Chicago voted for a cop-hating, Lesbian, leftist black woman, I knew it was going to be a disaster. Chicago Mayor Lori Lightfoot turned the city streets over to criminals.

The City of San Francisco is one of the most lawless cities in America. Drug addicts can shoot up with heroin in plain sight of a cop, and thieves can walk into a Walgreens and steal up to $950 worth of products with no consequences. The homeless can set up camp anywhere they like.

Seattle, like most other Democrat-run cities across the US, has experienced a massive spike in crime thanks to radical, felon-first policies that have emboldened criminals like never before. Employees of KIRO News Radio captured a shocking example of this new policy in action when they recorded a driver of a stolen vehicle casually driving away from several police officers who had surrounded the car with their weapons drawn.

In every other time in history, the reaction to what is taking place in Chicago, San Francisco, and Seattle would be an overwhelming demand for tougher policies on criminal activity. There would be a recall election for Lori Lightfoot to replace her with someone who makes the city safer for citizens.

Amazingly, the surge in crime has had no effect on the trend towards lawlessness. The people of New York City voted into office a D.A. that is clearly on the side of criminals. In his first memo to staff, Alvin Bragg said his office “will not seek a sentence” except with homicides and a handful of other cases, including domestic violence felonies, some sex crimes, and public corruption.

Armed robbers who use guns or other deadly weapons to stick up stores and other businesses will be prosecuted only for petty larceny, a misdemeanor, provided no victims were seriously injured and there’s no “genuine risk of physical harm” to anyone. Armed robbery, a class B felony, would typically be punishable by a maximum of 25 years in prison, while petty larceny subjects offenders to up to 364 days in jail and a $1,000 fine.

Convicted criminals caught with weapons other than guns will have those felony charges downgraded to misdemeanors unless they’re also charged with more serious offenses. Criminal possession of a weapon in the third degree, a class D felony, is punishable by up to 7 years behind bars.

Burglars who steal from residential storage areas, parts of homes that aren’t “accessible to a living area,” and businesses located in mixed-use buildings will be prosecuted for a low-level class D felony that only covers break-ins instead of for more serious crimes. Those more serious crimes, class B and class C felonies, would be punishable by up to 25 and up to 15 years in prison respectively.

Drug dealers believed to be “acting as a low-level agent of a seller” will be prosecuted only for misdemeanor possession. Also, suspected dealers will only be prosecuted on felony charges if they’re also accused of more serious crimes or are actually caught in the act of selling drugs. That felony would mean facing up to seven years behind bars.

Bragg also ordered his staff to stop pursuing low-level offenses. People involved in prostitution, drug use, and petty theft now have an assurance that even if they are arrested, they will never see any jail time. If you don’t enforce lesser crimes, you will end up with more serious crimes. Someone who gets away with stealing from a drug store will be just as willing to rob a bank.

“In Bragg’s Manhattan, you can resist arrest, deal drugs, obstruct arrests, and even carry a gun and get away with it,” Drug Enforcement Administration president Paul DiGiacomo said in a prepared statement.

The moves sparked immediate outrage from cops who said the new policies will lead to more crime and shootings. The head of the NYPD’s largest union, the Police Benevolent Association, expressed “serious concerns about the message these types of policies send to both police officers and criminals on the street.”

The reason why judges and district attorneys have gone soft on crime is because of our eroding moral foundation. Bragg doesn’t understand the basic nature of evil. He thinks if we just lower the standards on prosecution, the crime problem will go away. When New York quickly turns into San Francisco, there will be no backlash against Bragg’s policy change. San Francisco has a D.A. that operates just like Bragg, and no one cares because most people’s hearts are blind to the truth.

“And because iniquity shall abound, the love of many shall wax cold” (Matthew 24:12).