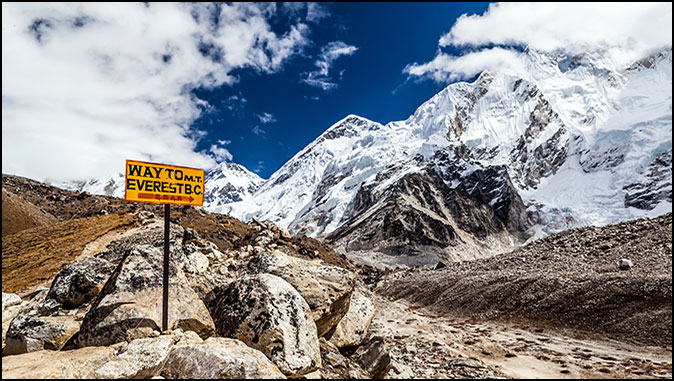 The origin of the bizarre racist lynching theory of national parks appears to be Carolyn Finney. Finney was an actress noted for, apparently, little more than an appearance in The Nutt House. These days she’s a diversity advisor to the U.S. National Parks Advisory Board.

Finney cites the work of Joy DeGruy Leary who invented a Post Traumatic Slave Syndrome that she claims black people suffer from. Affected by PTSS, black people experience “fear and mistrust of forests and other green spaces.” According to Finney, the tree is a racist symbol to black people.

“Black people also wanted to go out in the woods and eat apples from the trees,” Finney explains.” But black people were lynched on the trees. The tree became a big symbol.” Black people are triggered by trees and suffer Post Traumatic Slave Syndrome flashbacks. You can’t expect them to go on a hike.

The column by Jancis Robison, who received an Order of the British Empire for writing about wine, began by tweeting her, “shame at the lack of ethnic diversity in the world of wine.”

Articles warn, The Wine Industry is Overwhelmingly White.” and they frantically urge, “It’s Time to Decolonize Wine” and “It’s Time: Diversity in Wine”.

Not to mention curling.

Curling, a sport that even most sports fans can’t grasp, and which seems to exists just to punish casual viewers of the Winter Olympics, is fighting to eliminate its “whiteness” problem. The problem, lies with bagpipes and “Scottish paraphernalia hanging in curling clubs” reinforcing the “dominant whiteness.”

Anyway, over to Mount Everest now, which has been climbed by too few black people.

Take Mount Everest for example. Earth’s highest mountain above sea level stands at more than 29,000 feet. Almost seven decades ago, the first confirmed climbers made it to the top. Since then, there have been more than 10,000 successful summits, but fewer than ten of those climbers have been black. Danenberg is one of them.

In 2006, Danenberg became the first African American to reach the summit of Mount Everest.

Diversity experts say the lack of diversity in outdoor recreation is another example of how systemic racism plays out in our society. Outdoor recreation has traditionally been a predominantly white space, and many adventure sports take money and time that not all people of color have had the luxury to invest in.

“The equipment is expensive. Permits can be expensive,” said Danenberg.

Danenberg says it cost her more than $34,000 when she climbed Mount Everest, and when she made history making it to the summit, it didn’t even make the headlines of her hometown paper in Connecticut.

“The fact that my local newspaper in Hartford wasn’t interested meant that, like, it didn’t really get out,” said Danenberg.

A report from the American Alpine Club shows Danenberg is right, few people of color are accessing the outdoors. The report found of the more than seven million climbers in the U.S., only 1% are black.

Is it at all possible that fewer black people want to climb things? Or that they tend not to live in areas with lots of things to climb?

Anti-racism insists that any differences in presence are evidence of racism. Fewer black people in climbing means that climbing is racist. And if fewer black people have climbed Mount Everest, it must be racist.

It is pretty white after all.