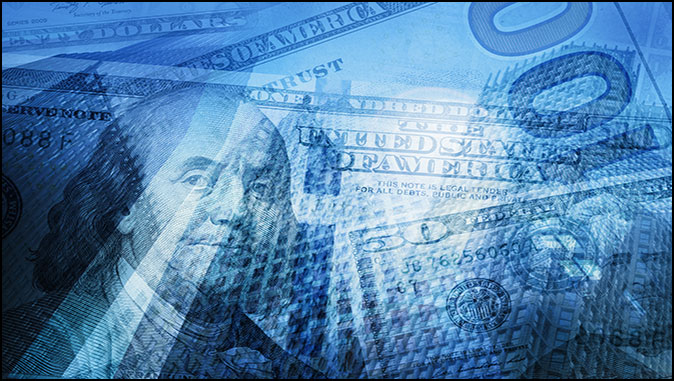 President Donald Trump was perhaps the most pro-life president in American history. But things are shifting. Fast!

As you know, the presidential ink pen has been put to use signing executive orders at an unprecedented rate – reversing many of Trump’s life-saving actions.

In January 2017, then President Trump reinstated the Mexico City Policy, thereby, ending federal funding of Planned Parenthood International and any other foreign non-governmental organizations that performed or promoted abortion as a method of family planning. The American taxpayer was no longer forced to pay for abortions in other countries. This was something to celebrate!

A few months later, Trump drastically expanded the newly reinstated Mexico City policy to include a much broader range of international aid programs. Previous administrations only applied the abortion block to $60 million in foreign aid programming, but under Trump, it applied to $8.8 billion. And that was without compromising U.S. support for global health programming, including women’s health – real health!

The global abortion business lost over $107 million as a result. That means a whole lot of lives were saved!

Biden rescinded the “Mexico City Policy” on day eight by executive order. It was that important! The White House posted details about the executive order, stating that Biden had also “directed the Department of Health and Human Services to take immediate action to consider whether to rescind” the following Title X family planning regulations put in place during the Trump administration:

– Prohibiting Title X family planning program funds from going to organizations that perform, promote, or refer for abortion as a method of family planning.

So, there you are! Those are the regulations that require immediate review. This blood thirsty administration sees it as a top priority to fund and support abortion in any and every way possible. And, it doesn’t matter whether you want to support or fund abortions or not – you are being forced to do so.

Federal Medicaid funds can currently be used to reimburse for abortions when the in utero child was conceived in rape or incest, or to save the life of the mother. However, it is illegal for federal funding to be used for abortions in other cases because of the Hyde Amendment, legislation that took effect in 1980.

Before that, federal tax dollars funded about 300,000 abortions annually. Those accounted for about 20% of the abortions taking place at that time.

C. S. Lewis perhaps envisioned similar strategy sessions when he wrote the following in the preface of his book The Screwtape Letters:

“The greatest evil is not now done in those sordid “dens of crime” that Dickens loved to paint. It is not done even in concentration camps and labour camps. In those we see its final result. But it is conceived and ordered (moved, seconded, carried, and minuted) in clean, carpeted, warmed and well-lighted offices, by quiet men with white collars and cut fingernails and smooth-shaven cheeks who do not need to raise their voices.”

Although Biden had rejected federal funding of abortion in previous years, he made it clear in 2019 that he supported repeal of the Hyde Amendment. He and his handlers want to make you an accessory to murder – using your hard-earned money to pay for disadvantaged women to kill their children. This administration is serious about ramping up the death count.

It is important to note something often overlooked. The Hyde Amendment only applies to federal tax payer funds. While it limits federal abortion funding to rare cases (rape, incest, life of the mother), states can choose to use its taxpayer funds to pay for abortions for any reason.

The actions referenced in this column are only a small piece of the pie reflecting the diligence of Trump and his administration to rebuild a culture of life.

But a new sheriff’s in town. And death warrants have been issued in bulk.