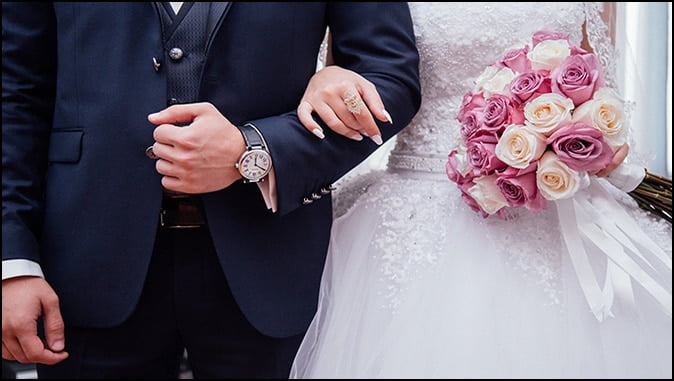 Marriage rates in the U.S. plunge to the lowest level in the U.S. history
By Julio Severo

The marriage rate in the United States has plunged to its lowest level in the U.S. history as couples decide to forgo officially tying the knot and opt to live together. As adherence to Christianity and its conservative values has declined over time, there’s been a growing acceptance of cohabitation.

In 2018 there were 6.5 new unions formed for every 1,000 people, the lowest rate since the general government started to record data in 1867, according to the National Center for Health Statistics.

All of this has not happened by chance. A strong decline in adherence to Christianity and its conservative values has played a major role in the decline in marriage rates. According to the Pew Research Center in a 2019 study:

“Both Protestantism and Catholicism are experiencing losses of population share. Currently, 43% of U.S. adults identify with Protestantism, down from 51% in 2009. And one-in-five adults (20%) are Catholic, down from 23% in 2009.”

Widespread contraception has made marriage, family and babies unnecessary and made immorality, abortion and cohabitation widespread. When Christian churches and their members embraced contraception, they embraced the destruction of their churches, their families, their babies promised by God’s Word as gifts, their future and their civilization.

The United States, which in its foundation in the late 1700s was 98 percent conservative Protestant and had strong families, today has declining Protestantism, declining families and a growing Islamic population, because Muslims love their religion and their families.

And to get things worse, President Donald Trump, who is a Protestant who was elected mostly by conservative Protestants, has not protected traditional marriage. He has praised homosexual “marriage.”