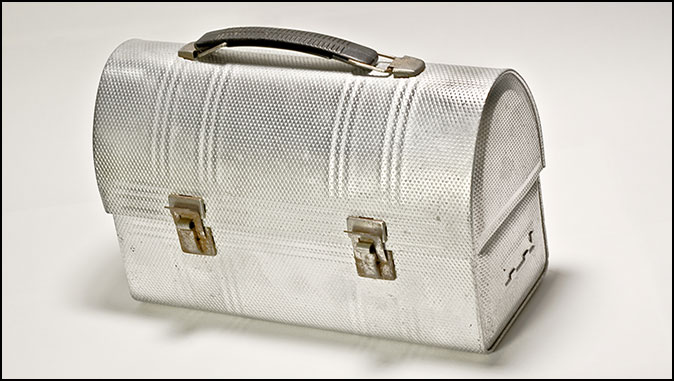 An NBC News poll released last week reflects one of the most significant political trends of the past 30 years – the realignment of blue-collar workers who’ve left the party of Planned Parenthood and Drag Queen Story Hour for the party of energy-independence, fair-trade deals and border security.

In 1992, Bill Clinton carried 49% of counties where at least 25% of the workforce was employed in manufacturing. In 2016, Donald Trump took 95%. What used to be one of the left’s most reliable constituencies is now going the way of evangelicals in their flight from a party that’s lost both its mind and its soul.

Writing in The Detroit News on April 10, 2019, Terry Bowman (a 22- year UAW/Ford worker) charges: “While Democrats fight for policies that crush working-class communities, Republicans and our president are fighting for blue-collar jobs and traditional American values.”

The geezer in the White House is becoming a job-killing machine. On Day One, the Keystone XL-Pipeline was axed. And that’s just a down-payment on Biden’s debt to the Greenies. But, not to worry. As John Forbes Kerry assured us, unemployed pipeline workers can get good-paying jobs manufacturing solar panels – in China.

It’s infuriating the way Democrats can speak so nonchalantly about sacrificing the opportunities of others. Campaigning in 2016, the warm and lovable Hillary Clinton boasted, “We’re going to put a lot of coal miners and coal companies out of business!” This from someone who probably never lifted anything heavier than a nail file.

Under Biden’s welcome-mat policy, the Border Patrol has been ordered not to arrest illegals unless they commit multiple homicides within eyesight. He’s starting to admit the first of 25,000 “asylum” seekers, and blue-collar workers will get to pay for a process that will lead to the loss of more of their jobs.

But jobs isn’t the whole picture.

Most of the white working-class is solidly middle-American: church-going, socially conservative (pro-life, pro-marriage and pro- traditional morality). Many are gun-owners, veterans and reservists, patriotic and not embarrassed to show it and mystified by those who are. And, are you sitting down Nancy, they refuse to apologize for being white.

If a guy drives a pick-up truck with a gun-rack and a tool box in back, and an American flag decal, chances are he isn’t a community organizer who votes Democratic.

In short, workers are everything liberals have come to loathe – an animosity that’s reflected in Obama’s bitter-clingers comment, Hillary’s basket of deplorables and Biden’s dregs of society.

Bowman writes: “My father, a retired UAW/Ford worker, was a life-long Democrat” who voted for Trump in 2016 and now says “I don’t know the damn Democrat party anymore.” Ronald Reagan used to say he didn’t leave the Democrats; they left him.

Unlike their white-collar counterparts, blue-collar workers didn’t have an opportunity to be indoctrinated by their college professors – but Biden wants them to pay the debts of those who were. They are less likely to heed the so-called experts. They don’t get their news from The New York Times, The Washington Post and CNN. They’re not afraid to voice views that get conservatives banned by Facebook and Twitter.

While the GOP is becoming the party of labor, the Democrats are firmly in the hands of coastal elitists.

Business Insider listed the billionaires who bankrolled Biden’s 2020 campaign. It reads like the Fortune 500 and includes the CEOs — or their wives — of Microsoft, Google, Lucasfilm, Estee Lauder, Dream Works, Hyatt, J.P. Morgan Chase, Linkedin and Comcast/Universal. Remember when the media used to whine about Republicans as the party of the super-rich?

You think they care about the guy who worries about making this month’s mortgage payment or if he’ll still have a pension when he retires? In a pig’s eye.

Since Jimmy Carter, blue-collar workers have been worked over by the Democrats. Now, they’re returning the favor. With the Republicans, they’ve found their real home.