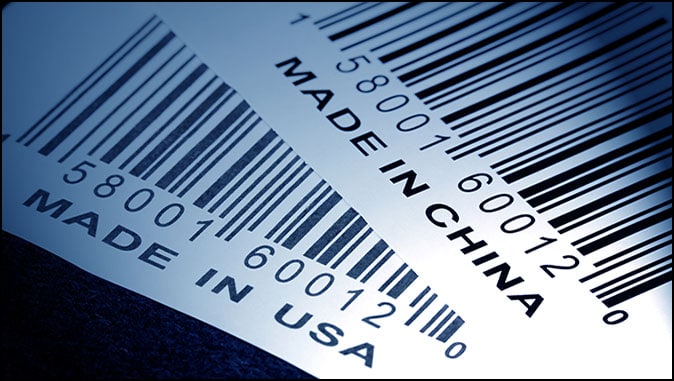 No matter how much they hate us, America’s enemies will always agree to help us commit suicide.

The agreement was reached by U.S. special envoy for climate John Kerry and his Chinese counterpart Xie Zhenhua during two days of talks in Shanghai last week, according to a joint statement.

The two countries “are committed to cooperating with each other and with other countries to tackle the climate crisis, which must be addressed with the seriousness and urgency that it demands,” the statement said.

1. Outsourcing all our manufacturing to China while allowing it to self-inspect to meet climate goals

2. Buying lots of Chinese solar panels to save the planet

3. Making manufacturing in the United States too expensive to be viable

and soon, no doubt,

4. Hiking energy prices until America from space looks as dark as North Korea and then every day can be Earth Day

Noting that China is the world’s biggest coal user, Kerry said he and Chinese officials had a lot of discussions on how to accelerate a global energy transition. “I have never shied away from expressing our views shared by many, many people that it is imperative to reduce coal, everywhere,” he said.

And the Chinese have never shied away from expressing their view that anything the Vietnamese did to turn Kerry into a political anti-American mouthpiece, they can do twice as well, and more efficiently, until there’s a Made in China sticker on his forehead.