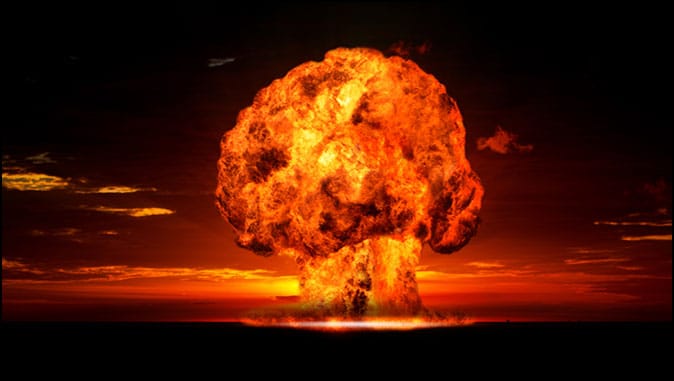 Anyone who thought that the election stakes had gotten as high as they were ever going to has been surprised over and over again.

This year has been one long shock and awe campaign with wild cards being drawn from the deck.

Justice Ginsburg’s death wasn’t entirely surprising, she had a long series of medical issues at an advanced age, but her death raises the stakes of the election again. There will be Senate Republicans who will be tempted to play by the rules. Senator Murkowski has already announced that she won’t vote to replace her. As did Senator Collins and Grassley. The first two were expected. The last one less so.

If enough Senate Republicans defect, then this election will come down to the Supreme Court seat for an even more explosive campaign.

But they might want to remember that while Ginsburg was radical for her time, she had lived long enough that, despite the Notorious RBG routine that her admirers were pulling, she had become the voice of common sense compared to the sorts of people whom the Democrats would pick to replace her.

Ginsburg continued to rule well to the Left, but she repeatedly expressed skepticism of radical leftist proposals which is more than Obama nominees like Kagan or Sotomayor have ever done. Anyone the Dems would nominate, (not fake nominate like Merrick Garland), will be further to the Left than Kagan or Sotomayor.

And will pull America further to the Left.

President Trump recently released a list of potential court nominees. It is a good list. After the Gorsuch disaster, a Ginsburg replacement needs to be bulletproof. A constitutional conservative with integrity and solid principles, rather than another insider who has spent their entire career building up to this moment.