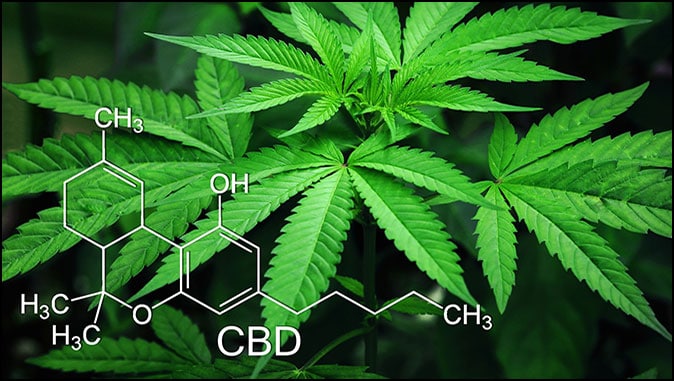 H.R.3884, sponsored by U.S. Representative Jerry Nadler (D-NY) and S.2227, sponsored by U.S. Senator Kamala Harris (D-CA), will decriminalize high potency marijuana by removing it from the Controlled Substance Act plus expunge criminal histories related to marijuana. The Marijuana Opportunity Reinvestment and Expungement (MORE) Act is expected to be called for a vote during the week of Sept. 21st.

Marijuana is classified as a Schedule 1 drug. This means that it has a high potential for abuse and it lacks accepted safety for use even under medical supervision. The goal of the Controlled Substance Act is to limit addiction, abuse, physical and mental harm, and trafficking by illegal means.

Some things we know about marijuana:

In the 60s-90s, a joint contained roughly 1-3 mg of THC, the component that makes a person high. Today’s hybrid contains upwards of 20 mg.

Concentrates and edibles vary in potency. Some products contain 500 mg of THC. That’s a lot of THC. A “serving size” is considered 10 mg.

Emergency Rooms in legal states are seeing an increase in patients with acute psychotic symptoms because of the high potency of THC.

Cannabinoid Hyperemesis Syndrome, otherwise known as scromitting – a combination of screaming and vomiting from heavy use of marijuana – is becoming commonplace in ER’s in legal states.

States with legal marijuana are seeing an increased in black market criminality.

For every dollar gained in tax revenue, Coloradans spend approximately $4.50 to mitigate the effects of legalization.

Take ACTION – Click HERE to email your U.S. Representative today and urge him/her to oppose H.R.3884, the MORE Act. Increasing the flow of drugs into our communities will only bring negative consequences.