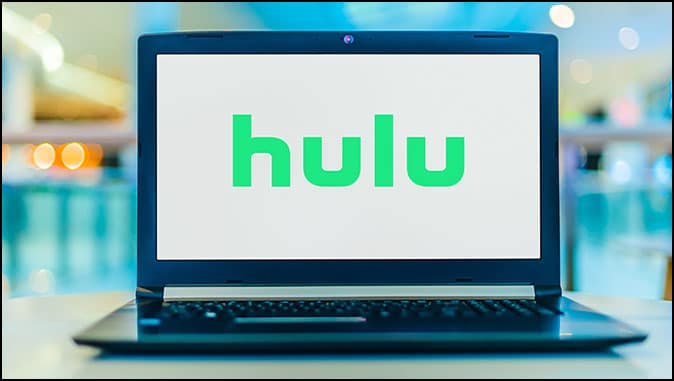 Parents whose children watch Hulu and/or receive emails from Hulu should be a aware of a series Hulu is recommending: PEN15 (Get it? Looks like “PENIS”).

At first glance, the show looks innocent enough as it portrays two best friends in their middle school years. According to Hulu,

Pen15 is middle school as it really happened in the year 2000. Anna Konkle and Maya Erskine play versions of themselves as thirteen year old outcasts, surrounded by actual thirteen year olds.

Decades ago, the North American Man/Boy Love Association (NAMBLA) promoted lowering the age of consent and working to abolish age-of-consent laws criminalizing adult sexual involvement with minors, and now we have a television show that shows adults ogling children and discussing what they would like to do with those children.

Erskine says, “We wanted to play these characters because we wanted to tell middle school in an R-rated way.”

This show normalizes adults viewing minors in a sexual way–a phenomenon we see with increasing frequency in the media as more and more female teachers are being arrested for having inappropriate relationships with their underage students. Young impressionable children are being taught that it’s okay to have a sexual interest in adults and for adults to have and show sexual interest in minors.

Parents, know what your children are watching. Think about what is being portrayed and what is being taught explicitly and implicitly. We need to stop grooming the next generation of victims.

Diane O’Burns is a veteran homeschool mother from Illinois.

The Contested 2020 Elections and the Arc of History

The Contested 2020 Elections and the Arc of History By Dr. Michael Brown Right now,…

Iran’s Mullahs Want the “Nuclear Deal”, So Does Biden

Iran's Mullahs Want the "Nuclear Deal", So Does Biden By Majid Rafizadeh Originally Published by…

The Great Disruption How Big Tech’s obsession with control is tearing us apart. By Daniel…

What Happened to Boris Johnson?

What Happened to Boris Johnson? It’s what many of you ask me the most -…