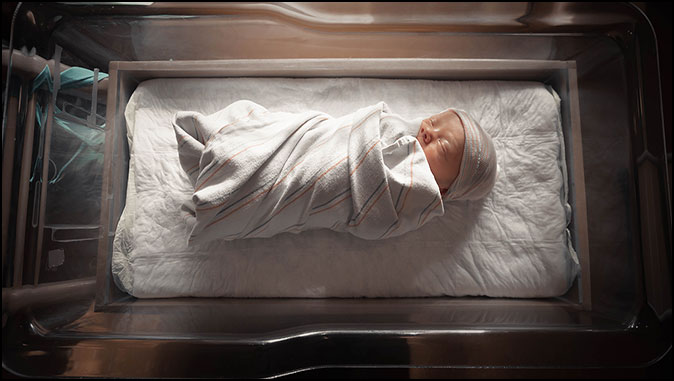 Last week, Nebraska’s state senators successfully pulled a bill prohibiting dismemberment abortions (LB814) from the Judiciary Committee, allowing the legislature to debate and vote on the bill in the remaining days before they adjourn. The author of the bill, State Senator Suzanne Geist, believes that the majority of Nebraskans will agree with the bill once they learn its details and understand the procedure it seeks to ban.

Dr. Anthony Levatino, a former abortionist who performed approximately 1200 abortions from 1980-1985 (about 120 were dismemberment abortions), described the gruesome reality of dismemberment abortions, saying you just “[grab] whatever is there. Maybe you rip off a leg, which is about four-inches long,” then “an arm, the spine.” He described how “the skull is the most difficult part” because “sometimes there’s a little face staring up at you.” Levatino also described the necessity of keeping an inventory of the parts; if the abortionist leaves any baby body parts in the woman, she will likely get an infection and potentially die.

Dr. Levatino’s life and career took a turn when he and his wife tragically lost their five-year-old daughter, who was struck by a car. Levatino began to see abortion’s ethical problems, realizing that he was ending the life of someone’s son or daughter every time he performed one. It was at this point that Levatino stopped performing abortions and became a pro-life advocate.

LB814 would ban dismemberment abortions in Nebraska. It also carries penalties for those that perform dismemberment abortions in the second trimester. Violators could be convicted of a Class IV felony, spend up to two years in prison and pay a $10,000 fine. Unsurprisingly, Geist and other supporters of this bill are facing pushback from the liberal American Civil Liberties Union (ACLU). Scout Richters of the ACLU of Nebraska insists that these senators should be focused on people’s health and healthcare instead of this bill. However, by protecting babies from the brutality of dismemberment abortion, that is precisely what this bill does. Despite what the pro-abortion lobby claims, abortion — including the type that rips living babies into pieces — is not healthcare; it is the exact opposite.

LB814 is expected to be voted on Tuesday, July 28th. It is essential that Nebraska passes this bill banning this heinous act and that other states follow suit. Cornhuskers can click here to make their voices heard.