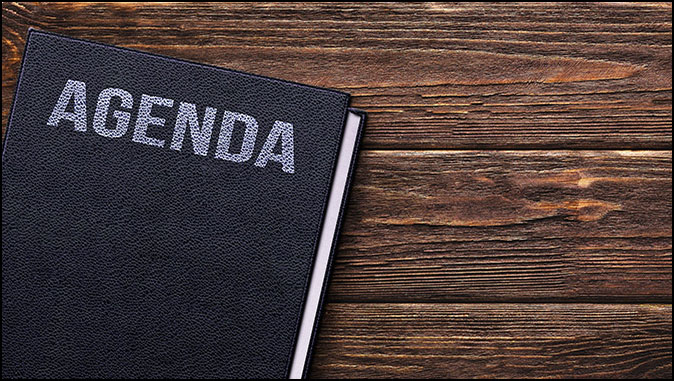 There is an interesting article about liberal views on college campuses seeking to address the question, “Does college make students more liberal?” It is written by several college professors, funded by the Andrew Mellon Foundation, and promoted by Ohio State and North Carolina State Universities.

With that understanding, it is not all that surprising that they find that students are not that much more liberal after four years of college. However, their only measure of this concerns student attitudes towards liberal and conservative leaders.

However, those views were at or below 50 percent during their four years of college. This is contrasted with Liberals having a 70 percent positive view among those students at the end of four years, after having started at 58 percent positive as Freshmen. The study’s authors concede that students’ attitudes steadily grow more positive toward liberalism the longer they are in school.

It is possible that many students are predisposed toward liberalism by the time they graduate from High School and that college is just a natural leftward progression. I think it is also possible that many students are deeply engrained postmodernists who struggle with making judgements about any particular worldview as being true when asked to compare and judge people from differing camps.