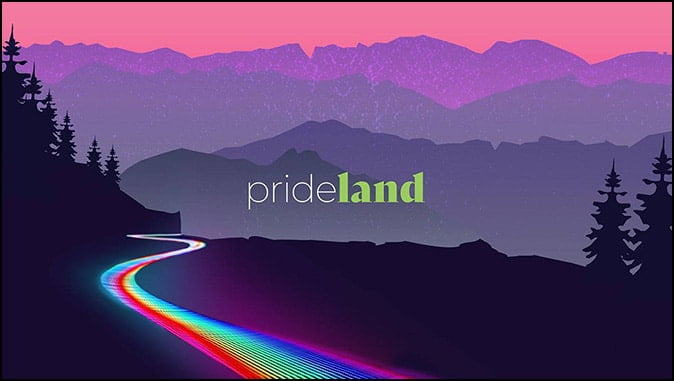 PBS is going all out in the month of June to celebrate LGBTQ+ Pride Month by launching a six-episode series of short videos on a dedicated YouTube Channel created by its Digital Studios.

Each Tuesday, beginning May 26, PBS will release a Prideland vignette focusing on an LGBTQ+ person and how that person deals with the ever-changing attitudes of Southern communities toward homosexual lifestyles.

PBS’s decision to partner with Burnside to push the homosexual agenda is an unjust attack on Christianity and a mockery of the Bible and God’s design for human sexuality.

Sadly, PBS is proudly promoting a lifestyle that is unhealthy to both the individual who participates in the unnatural sexual behavior and to society as a whole.

For example, Episode 2 is titled “An Openly Gay Pastor’s Journey to Acceptance in the Bible Belt.” PBS describes the episode this way: “Burnside introduces viewers to Rob Lowry, an openly gay minister at a small, but mainstream church in Jackson, Mississippi. He was offered the job before the church knew he was gay, but they accepted him with open arms when he told them he would only take the position if he could lead while openly gay.”

In 2020, PBS received $445 million in taxpayer funding. This means you and I are directly paying for PBS to insult our faith and scoff at our God.

I hope you will take a moment to let PBS know you oppose its support and promotion of this series.

Sign our petition to PBS urging it to break all ties with Burnside and cancel all involvement in Prideland.

Be sure to forward this to your family and friends, and invite them to sign the petition too.

Trump Sends a Message to China Through Syria

Lessons Unlearned That Have Come Back to Haunt Us

Lessons Unlearned That Have Come Back to Haunt Us A pandemic reveals the collectivist enemy.…

Obama's Legacy: A Decimated Democratic Party By: Bryan Fischer Tuesday, November 15, 2016 In the…

The Democrats: Ten Ways The Party Of Treason Betrays America

The Democrats: Ten Ways The Party Of Treason Betrays America By Don Feder It’s such…

The Coronavirus Confirms Who Our Friends – And Enemies – Are

The Coronavirus Confirms Who Our Friends – And Enemies – Are Take heed, America, and…