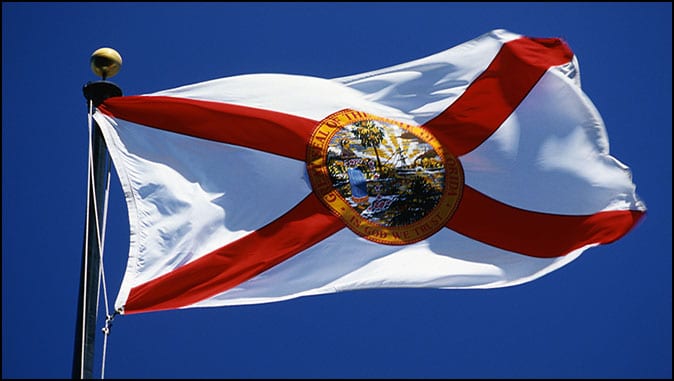 Democrats and their media reacted to Florida’s social media bill which, among other things, prevents Big Tech from banning political candidates, with cries that it’s unconstitutional and won’t hold up in court.

The latter is entirely plausible, but it’s a long game, and one which conservatives have just begun to play after ignoring it for a decade.

Legal battles aren’t done in a year, but over a decade at the very least. Especially over something like this. A lot of world leaders saw what happened to President Trump and even if they don’t like him personally, they like the idea of a few wokies in Silicon Valley and their affiliate hipsters in their own country being able to censor them out of existence a whole lot less. Florida will have plenty of European company.

The Democrat argument is that social media companies should be able to censor anyone they want. As long as it’s someone Dems want to censor.

If Twitter suddenly decided to impose a lifetime ban on AOC, we’d be hearing some very different rhetoric very fast.

When political candidates and entire points of view, and we are talking mainstream points of view here, are erased at the whim of Big Tech and vanish behind its Silicon Curtain, then that is voter suppression.

As the Founding Fathers and Framers understood, freedom of speech is a prerequisite to political liberty. Without free speech, the ability to vote becomes much less relevant.