Remember the time Mozilla pushed out its own boss, the guy who had invented JavaScript, for having once donated money in opposition to gay marriage? Firefox’s market share is below 10 percent, but Mozilla keeps doubling down on its politics.

The “nonpartisan” voter registration group that partnered with Mozilla Firefox to register new voters for the November elections is affiliated with a Democratic data firm. 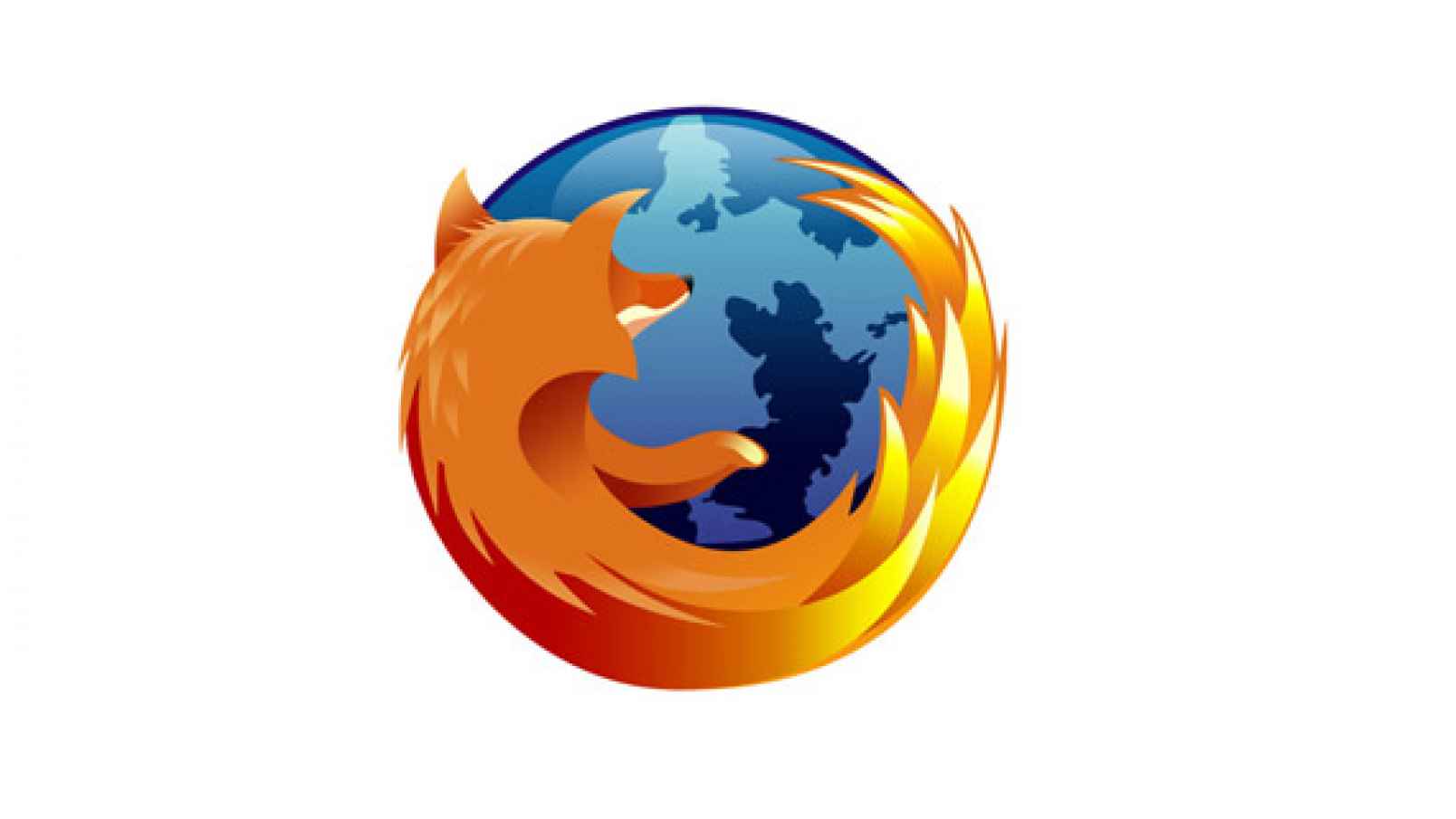 Vote.org, which describes itself as a “nonpartisan nonprofit digital voting organization,” recently announced that they had joined forces with software company Mozilla to display vote.org’s toolset in Firefox.

“Voter turnout is dangerously low. I’m thrilled that Mozilla is taking the lead in providing their users with access to voter registration tools,” Vote.org founder Debra Cleaver said during the announcement. “We can use innovative partnerships like this to reach more people and register them faster than ever before. If we want 100 percent voter turnout in elections, everyone—from corporate America to Silicon Valley—needs to be proactive about providing information about how to register to vote.”

According to Vote.org’s website, the group is teamed up with the D.C.-based Democratic firm TargetSmart despite claiming to be a nonpartisan organization.

Vote.org also uses ActBlue LLC as their donation platform to gather contributions for their group. ActBlue is an online fundraising service for Democratic candidates, committees, parties, c4s, and organizations across the United States.

This is all very convenient and dirty, but as we’ve seen with Twitter, dot coms with fundamental financial issues will regroup under the umbrella of the left hoping that their new allies will bail them out or at least protect them from the consequences of their mismanagement. And if you’re still using Firefox, you might want to switch to a better browser. Opera and Chrome are both good options.

Can’t Legislate Morality – But Perversion and Wickedness are Perfectly OK?

'Islamophobia' Expert: Christianity 'An Oppressive Political System Bent on Discrimination' By Robert Spencer He could…

Wake Up Christians – Silence Is Not An Option