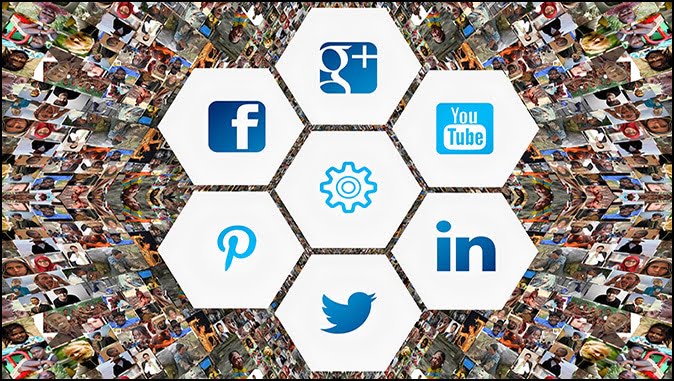 U.S. Senator Josh Hawley (R-MO) has introduced a bill that would allow Americans to sue companies such as Twitter, Google, and Facebook for censoring political speech. The bill comes as an activist NBC journalist contacted Google to demonetize The Federalist and then reported on it.

“Big Tech companies like Twitter, Google and Facebook,” Hawley said, “have used their power to silence political speech from conservatives without any recourse for users. Section 230 has been stretched and rewritten by courts to give these companies outlandish power over speech without accountability. Congress should act to ensure bad actors are not given a free pass to censor and silence their opponents.”

Under the terms of the bill, companies would be prohibited from receiving Section 230 immunity unless they “update their terms of service to promise to operate in good faith and pay a $5,000 fine (or actual damages, if higher) plus attorney’s fees if they violate that promise.”

It would also let users sue companies for breaching the terms of good faith and prohibit companies from discriminating when enforcing terms of service and failing to honor their promises.

The Department of Justice (DOJ) is also preparing legislation that would remove legal protections from companies “when they facilitate or solicit content or activity from third parties that violate federal law.” According to an article in the Wall Street Journal, the DOJ’s proposals will not only address the question of censorship, but also tackle social media’s facilitation of child exploitation, terrorism, cyberstalking, and other crimes:

The department’s proposal, for instance, would remove legal protections when platforms facilitate or solicit third-party content or activity that violates federal criminal law, such as online scams and trafficking in illicit drugs. The department also wouldn’t confer immunity to platforms in instances involving online child exploitation and sexual abuse, terrorism or cyberstalking. Those carve-outs are needed to curtail immunity for internet companies to allow victims to seek redress, the official said.

The Justice Department also will seek to make clear that tech platforms don’t have immunity in civil-enforcement actions brought by the federal government, and can’t use immunity as a defense against antitrust claims that they removed content for anticompetitive reasons.

Regarding the situation with NBC, Google, and the Federalist, the journalist from NBC made a complaint to Google about criticism of Black Lives Matter that appeared on The Federalist’s website. She then bragged about her “co-investigation” with Google getting the site demonetized. Everything was quickly sorted out, with Google claiming it never demonetized the Federalist.

This censorship issue will most likely continue to come up as the election season goes on. Twitter has been in the spotlight for slapping warning labels on tweets by President Donald Trump saying they violate the company’s policies forbidding abusive behavior. The president has responded that the company is trying to silence conservative voices and hurt his re-election campaign. An executive order he tried to put in place to ease social media restrictions on speech has been blocked in court.

Take ACTION: Click HERE to contact Illinois’ U.S. Senators Dick Durbin and Tammy Duckworth to ask them to support and/or co-sponsor S. 3983. The “big tech” social media giants should be held accountable facilitating federal crimes, including terrorism and child exploitation as well as for their anti-conservative bias (censorship) in moderating content.

Should Anti-trust Laws Be Used to Break Up the Social Media Giants?

Should Anti-trust Laws Be Used to Break Up the Social Media Giants? Google, Facebook and…

Hidden in Plain Sight – The Media and America’s Children

A Wall Means Peace, Prosperity, If Not a Panacea!

Satan’s War on the Chicken Sandwich

O Christmas Tree Commentary on the News Thursday, December 15, 2016 By J.L. Robb In…

Liberalism: The Pathway of Demons and Deceivers

Liberalism: The Pathway of Demons and Deceivers By Michael Bresciani Men have buried themselves in…