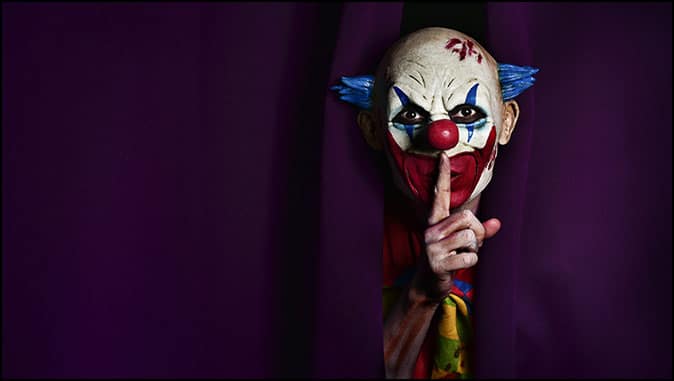 Double standards and pervasive censorship of social media are the new normal.

Facebook decided to go ahead and censor a New York Post story digging into the real estate deals of Patrisse Cullors, a BLM founder, because “the articles shared multiple details which could identify the residence of one of the BLM founders in violation of her privacy rights”.

It’s interesting that Facebook emphasized the “BLM founders” part because obviously such stories are commonplace and are not censored.

I know where her house is, but not from the New York Post’s reporting. Any halfway competent journalist does. We didn’t print her address. That’s neither the goal nor the point.

Invading people’s privacy rights has become the whole point of cancel culture. And the only time Facebook has a problem with it is when one of its political allies are affected.

This whole thing is a repeat of the Hunter Biden censorship and for the same reasons.

Facebook and social media companies are making the point that they will not allow their platform to be used for material that is damaging to their political allies. Beyond these prominent test cases, the net will further contract to censor more and more content.