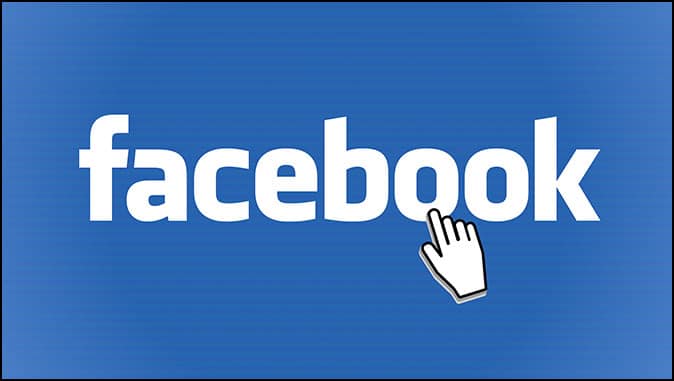 One of the ways Big Tech and media censorship has been justified is coping with the problem of “hyperpartisan” media.

The category, like most disinformation categories, is wholly artificial and the lines around it have been carefully drawn to mostly select conservative outlets with a handful of very obnoxiously lefty pages, like Occupy Democrats, which is a joke even on the Left, dragooned in. But what’s important isn’t as much what’s included as what’s excluded. And while Facebook was suppressing so-called hyperpartisan media, it was boosting CNN, the New York Times, and NPR… partisan outlets.

Or to put it another way, the way the lines were drawn left none or almost no pro-Trump media in the wire, but filled it with pro-Biden media.

Facebook CEO Mark Zuckerberg changed the platform’s algorithm following the 2020 election to highlight outlets like CNN, the New York Times and NPR, according to a report from the Times on Tuesday morning. At the same time, Facebook moved to make “hyperpartisan pages,” as the Times put it, like Breitbart and Occupy Democrats less visible in users’ News Feeds, three people familiar with Zuckerberg’s decision told the NYT.

Facebook claimed that it was an “emergency response” to the usual “crisis of democracy” posturing. Temporary suppression of political opponents in response to a crisis of democracy is how you spell “coup” in much of the world.

Here’s a simple cheat sheet. If your response to a disputed election is censorship and propaganda, suppressing political opponents and elevating political supporters, you’re a totalitarian movement seeking to illegitimately seize power.

Democrat Governor: Seniors Should Be Willing to Die for the Teachers’ Union

Democrat Governor: Seniors Should Be Willing to Die for the Teachers' Union By Daniel Greenfield…