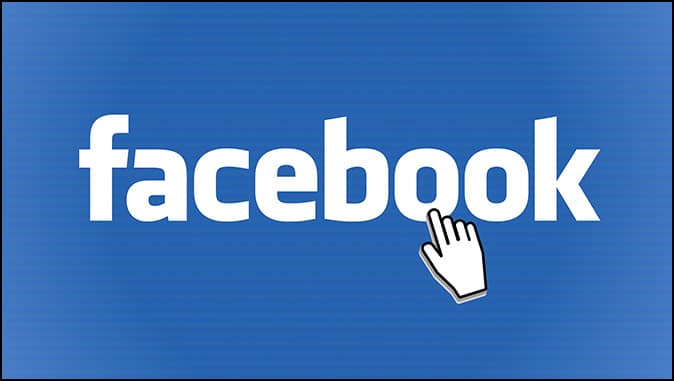 Remember this. The mask is off. Don’t let Facebook try to put it on again.

Facebook has spent the past few years pretending that it was removing content for apolitical reasons. There’s no reason more political than suppressing political protests against a policy that its boss, Mark Zuckerberg, favors.

And that’s what Facebook is doing now by removing coronavirus lockdown protest groups, accusing them of committing a crime. It goes without saying that Black Lives Matter or any other group that set off actual riots would not be treated this way.

Facebook will remove some posts on anti-stay-at-home protests being organized in California, New Jersey and Nebraska after consulting with officials in those states, a company spokesperson told CNN Monday.

“After consulting with officials.”

The country’s biggest social media monopoly is consulting with government officials to decide which political pages to censor.

After these lockdowns end, some of the grotesque abuses of power will go down the memory hole. This one should not.

We’re not discussing medical misinformation, the previous pretext that Facebook had been using. This is a policy disagreement. And Facebook is actively censoring those who disagree with the policy and engage in civil disobedience.

This is another reminder.

They must be broken up while we still have any freedom of dissent left.