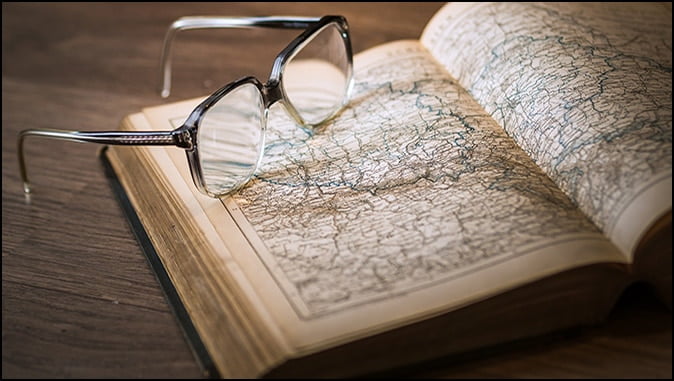 “It’s frustrating to hear this president speak [about the coronavirus]. He should stop talking. Let the experts speak.” – Joe Biden, March 24.

“The truth is, from this moment on, Americans must ignore lies and start to listen to scientists and other respected professionals in order to protect ourselves and our loved ones.” – Nancy Pelosi, April 14.

Regarding COVID-19, the president should “follow the scientists,” and not just say “whatever suits his ego at the moment.” – Chuck Schumer, May 18

Whenever they can’t think of anything else to say in defense of the indefensible (their shutdown fascism), this is the Democrats fallback position: Forget self-serving politicians like the president. Listen to those wise, heroic, selfless and all-knowing scientists.

And a man in a lab coat shall lead them.

Democrats wrap themselves in the mantle of science and cast the rest of us as yokels.

They’re the smart ones; we’re stupid. They care; we’re self-serving. They’re Galileo defending the theory that the sun does not revolve around the earth. We’re the medieval Church persecuting him. They believe in science, reason, technology and human progress. We’re charter members of the Flat Earth Society.

Saying listen to the scientists on disease control is like saying: Listen to the economists on taxes and spending (which ones – free market or Keynesian?). Listen to the trial lawyers on tort reform. Listen to the so-called civil rights leaders (like Jesse Jackson and Al Sharpton) on race relations. And the lessons of history can only be learned from historians — liberals like Doris Kearns Goodwin.

Why even have elections? On any pressing concern, just find a group of certified experts whose advice we can follow.

Among physicians, opinion varies on COVID-19. Unlike scientists, they have to deal with human beings. A May 22nd letter to the president, signed by 500 physicians, notes that people are dying because of the shutdown. It speaks of a largely unreported health crisis that incudes alcoholism, suicide, heart attacks and diseases never diagnosed because testing isn’t available.

In the early 1970s, scientists told us we were heading into another ice age. Now it’s – squawk, squawk – the polar ice caps are melting and sea levels are rising.

In January, we were told that the coronavirus couldn’t be spread by human-to-human contact, and face masks were useless, feel-good measures. In the 1960s, the arms race was going to destroy the planet. Scientists love to be prophets of doom. Like bookends framing the past 40 years, they have nuclear winter on one end and global warming on the other. Now they’ve found something else to get hysterical about – a pandemic.

Many of the greatest discoveries of our age came from non-scientists or those outside the scientific mainstream. The Wright Brothers, who had a bicycle shop in Dayton, Ohio and were natural-born mechanics, never went beyond high school. It was the scientific consensus of the day that a heavier-than-air machine would never fly.

Thomas Edison (who had thousands of inventions to his credit, including the motion-picture camera and the incandescent light bulb) had a few months of formal schooling. Albert Einstein was a file clerk in a Swiss patent office when he developed the theory of relativity. Louis Pasteur, the father of medical microbiology, was mocked by the medical establishment of his time.

Do scientists worry about the economy collapsing under the weight of the lockdown? Do they even understand economics? They probably do — as much as the typical economist understands immunology.

Scientists didn’t lose jobs over the shutdown. Have you ever seen one in an unemployment line? If anything, they have more work and more respect.

The Democrats want us to “listen to the scientists” because they think they can be used to attack Trump’s handling of the coronavirus emergency. Scientists who agree that the president is mentally deficient always get good press.

Democrats have a hard time dealing with ideas. They much prefer clichés. Instead of trying to answer the growing number of shutdown skeptics, it’s easier to invoke unnamed scientists. Then, if you challenge them, you’re anti-science.