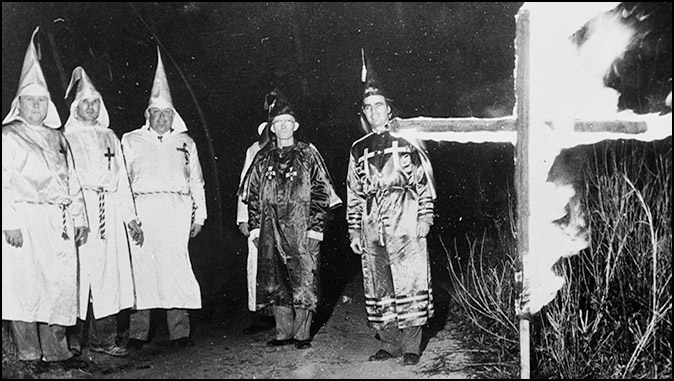 We’ve tried and failed in every other possible way to get rid of daylight savings time.

Finally, CNN has come up with a tried-and-true method…call it racist.

The piece, published on Friday by CNN Health reporter Jacqueline Howard, argued that Daylight Savings Time often disrupts sleep, throws off people’s circadian rhythms and can contribute to general health problems. And since people of color have a higher number of health problems, this means observing Daylight Savings Time is more dangerous for them.

Everything disproportionately affects black people. That’s become a standard method for accusing everything from highways to the weather of being racist.

But it also has legal implications. A finding that daylight savings time disproportionately affects black people means that it’s racist and companies and organizations maintaining it either have to get rid of it or provide a separate time frame for black people.

Jackson added the key point, stating, “Many of these health outcomes are more prevalent in the black population.“

Howard noted, “it’s not that white adults don’t also experience a lack of sleep and its health consequences – but people of color appear to disproportionately experience them more, and that’s believed to be largely due to social systems in the United States.”

I can’t wait for the revisionist history claiming that daylight savings time was created to promote racial segregation. Or the Daylight Savings Time Project which claims that it was invented by white supremacists to catch escaping slaves.

The movie starring Will Smith and Chris Rock will be awesome.