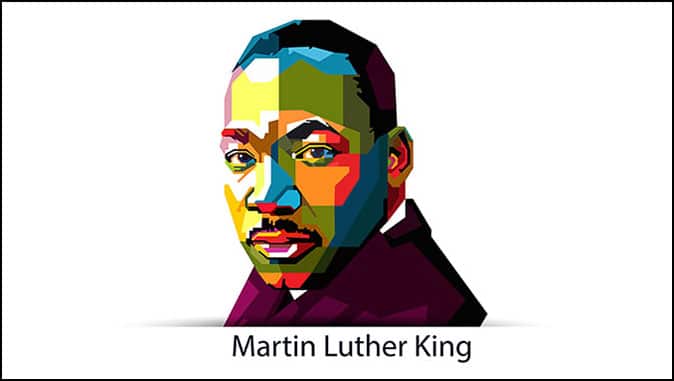 Colorblind is the Moral Ideal
And why the Left hates it.
By Dennis Prager

There is little that reveals the immorality and dishonesty of the Left more than its labeling the term “colorblind” racist.

Here are just a few of countless examples:

The University of California publishes a list of “microaggressions” — terms and ideas it considers racist — that white people should avoid using. The list includes the term “colorblindness” as well as statements such as “there is only one race, the human race.”

The Left’s racist war on colorblindness is everywhere.

Psychology Today published an article by a psychology professor titled, “Colorblind Ideology Is a Form of Racism.”

HuffPost published a piece titled, “How Colorblindness Is Actually Racist,” in which the author gives three examples of statements white people make that are racist:

The Walt Disney Co. recommends that its white employees atone for their racism by “challeng(ing) colorblind ideologies and rhetoric” such as … “I don’t see color.”

Even the U.S. Army got into the act. It sent an email to all personnel saying that the word “colorblind” is “evidence of white supremacy.” (The Army later withdrew the email after a congressman threatened a federal investigation.)

I could give dozens of other examples of the Left’s Orwellian labelling of “colorblind” as “racist.”

Because becoming colorblind is precisely what people opposed to racism should aspire to.

That is why Martin Luther King Jr.’s most famous quote, from his most famous speech, is: “I have a dream that my four little children will one day live in a nation where they will not be judged by the color of their skin but by the content of their character.”

The Left’s position is that Martin Luther King Jr. was wrong.

But it’s the Left that’s wrong. The colorblind person is the very definition of a non-racist person.

Here’s one obvious proof: the worst racists — defenders of slavery, supporters of Jim Crow laws and the Ku Klux Klan, just to cite American examples — were the least colorblind people. Color is the one thing they and all racists see in people. Precisely because they defined people by their color, they justified their subjugation of black people.

Colorblind means one does not believe a person’s color is in any way significant.

Of course not. When we look at ourselves, we see John, or Jessica, or Tameka, or Jose. We see ourselves — not color. Why isn’t that how we would want everyone else to see us?

The Left’s insistence that color is important is one of the most racist and anti-human doctrines of our time. It was precisely when America was most racist that people’s color was deemed most important. Why would we want to return to that time?

Why is your skin color any more important than your hair color or, for that matter, the color of your shoes?

Name one important thing your color tells others about you. You can’t.

Does your color tell us if you’re kind, or smart, or what foods or music you like, or what you do for a living? Does it tell us anything about the most important thing about you — your values?

No. Your color tells us nothing about you.

So, why should anyone not be colorblind? To be colorblind means one ignores the least important thing about you. Isn’t that a good thing? And isn’t the opposite position — that your race is important — racist?

Those of us who regard the Bible as the greatest book ever written, as the greatest repository of wisdom, must be colorblind. The only thing the Bible tells us about the first human being, Adam, from whom we are all descended, is that he was created in God’s image. If the Bible placed any significance on race, wouldn’t it have told us Adam’s color?

One final thought: Imagine that tomorrow every human being became blind. Would the world be more — or less — racist?