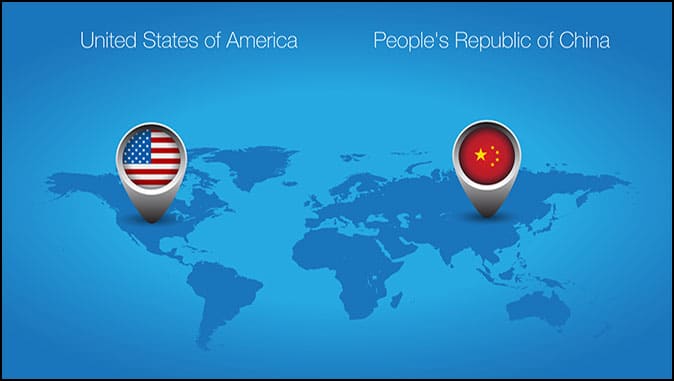 Some context for these numbers.

But this is still the tip of the iceberg.

According to the Center for Responsive Politics, Chinese foreign agent spending has skyrocketed from just over $10 million in 2016 to nearly $64 million last year.

Thanks largely to its stable of propaganda operations, China is now the top spender on foreign influence operations in the U.S.

American laws designed to force disclosure of paid foreign influence are beginning to reveal the huge sums Beijing has devoted to its effort.

Don’t let Axios kid you, this is a limited percentage of the real sum. They’ve got community groups, campus associations, scientific organizations, and a whole lot less that’s not showing up anywhere. A lot of this is just state propaganda outlets having to get legal.

CRP data show Chinese entities spent more on registered foreign agent activities in 2020 than those of any other nation.

That was largely driven by FARA registrations by state-run media outlets such as China Daily and CGTN.

That’s belated and is still not applying across the board the way that it ought to.