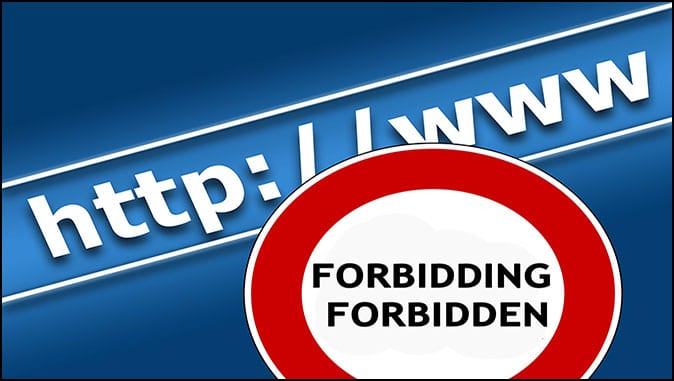 Authoritarian lefty regimes used mass propaganda and censorship to control message, but that didn’t create trust, so much as destroy it. Outside Communist China, the default response to such regimes was a tendency toward cynicism and people who believed in absolutely nothing from everyone.

The current lefty attempts to recreate the same experiment in America is having predictable results.

In the study—by Dino Christenson of Boston University and Sarah Kreps and Douglas Kriner of Cornell—volunteers were shown a May 26 tweet by President Trump attacking mail-in voting and claiming that “Mail boxes will be robbed, ballots will be forged & even illegally printed out & fraudulently signed.”

Groups of participants were also shown “corrections” to Mr. Trump’s tweet, including Twitter’s “explanatory text labeling the claims ‘unsubstantiated’ according to major media outlets, including CNN and the Washington Post.”

Conservatives did not find mainstream-media assurances convincing. For Republicans who were shown Twitter’s effort to debunk the President, “belief that mail voter fraud occurs was more than 13% higher than in the control.”

In other words, the effort to suppress a claim through what the media calls “fact checking” only made it seem like there was something here to cover up. And that’s often the case.

Of course this doesn’t matter because…

1. The media isn’t trying to convince conservatives. It’s using its claims to fact check opposing narratives to prevent these narratives from spreading among independent voters and some Democrats.

2. The “fact check” is really just the first phase of an effort that concludes with actual censorship. The ritual of the fact check, often carried out by entirely unprofessional outlets with no serious claim to substantiative work, e.g. Snopes, just escalates the “problem” to actual censorship mode, first limiting its reach and then leading to bans and suspensions.

3. Fact checking spam is used to piggyback on viral content by “fact checking” it.

The upshot is that the media isn’t trying to do what it claims to be doing. The labeling is just an intermediate step that helps boost ranking for media fact checking spam and then censors conservative content. It isn’t trying to win hearts and minds, but to shut down speech.

Your Government is Afraid of You

Your Government is Afraid of You By Chris Farrell Originally Published by the Gatestone Institute.…