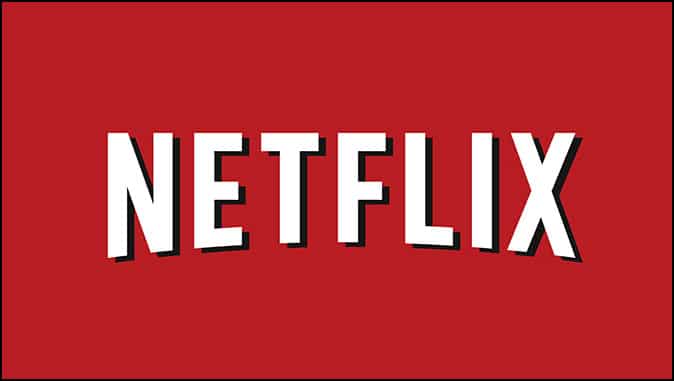 California Democrats are celebrating their ability to hang on to power with an unpopular governor in a one-party state where they control all the levers of power.

A victory by the overdog over the underdog is not news. Considering how totally Democrats dominate California politics, there shouldn’t have been a race. The fact that there was testifies to the deep roots of resentment against their power and abuses.

The Democrats threw everything they had at the recall because they got nervous. But, as usual, the Big Tech overlords helped bail them out while fueling Governor Newsom’s massive $70 million war chest.

Mr. Newsom raised more than $70 million this year into an account to battle the recall, much of it in July and August, allowing him and his allies to dominate the television airwaves and out-advertise his opponents online.

Newsom’s ads were literally everywhere. On television, one ad would end and another would begin.

California has no limits on donations to recall committees, and Mr. Newsom has taken full advantage of those loose rules. His contributions have included an early $3 million from Reed Hastings, the chief executive of Netflix; $500,000 from the liberal philanthropist George Soros; and $500,000 from the Hollywood producer Jeffrey Katzenberg. Dr. Priscilla Chan, a philanthropist and the wife of the Facebook founder Mark Zuckerberg, contributed $750,000, and the real estate magnate George Marcus gave $1 million.

Millions of dollars more have come from interest groups with business before the state, including labor unions representing service workers, teachers and prison guards, the real estate industry and Native American tribes that operate casinos.

In other words, the usual Democrat corruption.

Mr. Newsom used his financial edge to swamp his Republican rivals and proponents of the recall on television by a nearly four-to-one ratio in July and August, spending $20.4 million to the recall supporters’ $5.6 million, according to data provided by the ad-tracking firm AdImpact.

On YouTube and Google, the financial disparity was even more stark. Mr. Newsom has spent nearly $4.1 million, according to Google disclosure records, while his leading Republican opponent, the radio talk show host Larry Elder, has spent a little more than $600,000.

The recall was probably doomed two weeks ago. But it did burn and divert a whole bunch of Dem money from red states. And if that ends up having an impact in 2022, it may prove to be a pyrrhic victory.

In late August, at a donor retreat in Aspen, Colo., for contributors to the Democratic Governors Association, attendees said there was some grumbling and irritation at the need to divert any resources to a state as blue as California — especially given how many tough governors’ races are set to unfold in 2022. The governors association has sent $5.5 million to the Newsom operation opposing the recall so far.