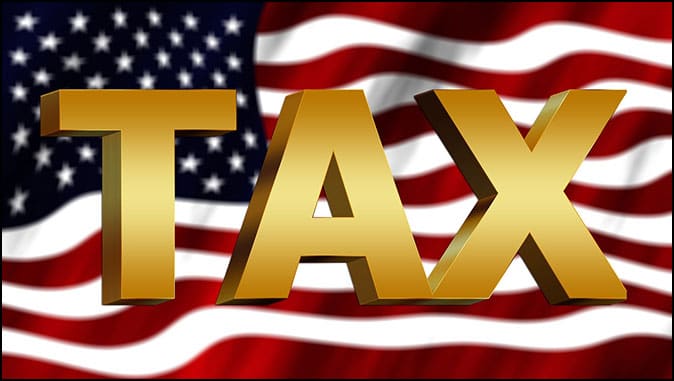 If New York and California weren’t close enough to bankruptcy already, a Biden win could very well do the trick.

While Americans earning less than $400,000 would, on average, receive tax cuts under Biden’s plan, the highest earners would face double-digit increases in their official tax rates, according to nonpartisan analyses. In California, New Jersey and New York City, taxpayers earning more than $400,000 a year could face combined state and local statutory income tax rates of more than 60%.

In California, top earners could face a state and federal tax rate of as much as 62.6% under the Biden plan, according to calculations from Jared Walczak of the Tax Foundation. In New Jersey, the combined rates could be just over 60%, while in New York state they could reach 58.2%.

In New York City, home to most of the state’s high earners, the combined city, state and federal income tax rate would be just over 62%.

CNBC rushes to point out that few might end up paying those rates, and that they affect the wealthy, but taxes on the wealthy are about the only thing keeping places like New York City afloat. And, as the wealthy leave, the economics of the big blue cities and states become unsustainable.

Democratic Gov. Andrew Cuomo reports that New York state income tax revenue last year came up short by a projected $2.3 billion. Cuomo partially blames the departure of wealthy residents from his high-tax state in the wake of federal tax reform, which put a limit on the amount of state and local taxes that can be deducted on federal income tax forms.

That’s the impact of a Biden win.