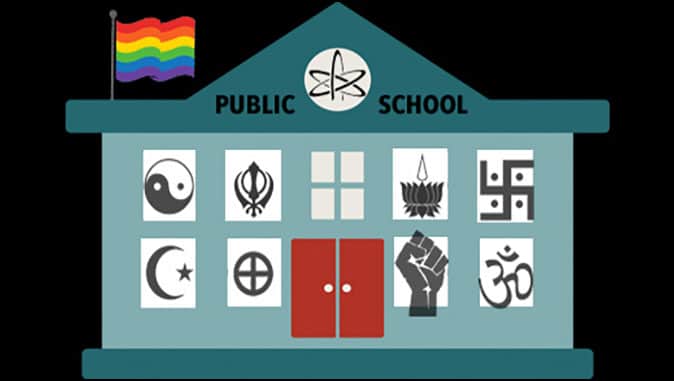 I would strongly encourage you to watch and consider this 24-minute speech in response to an award given to him by Alliance Defending Freedom, one of the nation’s premier religious liberty organizations.

Barr also does a very good job of succinctly addressing Critical Race Theory, one of the hottest topics across America today.

In the speech, Barr quickly lays out five points about Critical Race Theory as repackaged Marxism. He states:

But the progressive gender and sexuality agenda only begins to scratch the surface of what is now being taught in government-run schools.

In recent years, public schools across the country have rushed to embrace the so-called “Critical Race Theory.” CRT is nothing more than the materialist philosophy of Marxism substituting racial antagonism for class antagonism.

It postulates all the same things as traditional Marxism:

1.) That there are meta-historical forces at work.

2.) That social pathologies are due to societal conventions and power structures that have to be destroyed.

3.) That conflict between the oppressed and the oppressors provides the dynamic and progressive movement of history.

4.) And that individual morality is determined by where one fits in with the impersonal movement of these historical forces.

5.) Just as everyone, from the Catholic Church on, has observed traditional Marxism, this philosophy is fundamentally incompatible with Christianity. It posits a view of man and his relation to society and to other individuals that is antithetical to the Christian view.

* You can go to Youtube and do a search for “William Barr Receives ADF’s Edwin Meese III Award” to view the video.