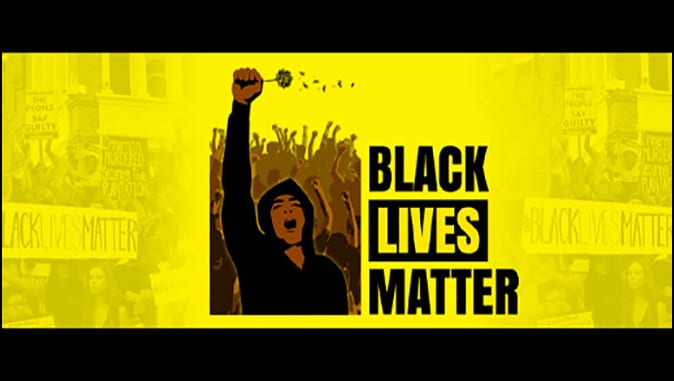 If you have logged on to Netflix, Amazon, and other places recently, you have probably seen some of corporate America’s virtue signaling via banners in support of Black Lives Matter. By itself, it is a powerful slogan which no one can disagree with, even if you’d prefer to say all lives matter. However, there’s more to this than just a slogan.

The organization Black Lives Matter has some very specific goals and views that many casual observers may not know: it was founded to dramatically change America, and its leaders have not been shy about where they stand. Here are just a few of their policy positions with a couple of my comments in parentheses.

• Black Lives Matter supports abortion. It states: “We deserve and thus we demand reproductive justice that gives us autonomy over our bodies and our identities while ensuring that our children and families are supported, safe, and able to thrive.” (Aborted babies don’t thrive nor are they safe. Black babies are disproportionately terminated by the abortion industry which has racist roots stemming from Margaret Sanger, the founder of Planned Parenthood.)

• Black Lives Matter supports the radical LGBT agenda. It states: “We foster a queer-affirming network. When we gather, we do so with the intention of freeing ourselves from the tight grip of heteronormative thinking.” (Two of the three founders of BLM describe themselves as “queer,” a rather radical term for a homosexual activist.)

• Black Lives Matter opposes the traditional nuclear family which is a vital sociological part of overcoming crime and poverty. It states: “We disrupt the Western-prescribed nuclear family structure requirement by supporting each other as extended families and ‘villages’ that collectively care for one another, especially our children, to the degree that mothers, parents, and children are comfortable.” (Villages without fathers are poor [literally] substitutes for communities with intact families.)

• Black Lives Matter supports reparations. It states: “Reparations for full and free access for all Black people (including undocumented and currently and formerly incarcerated people) to lifetime education…retroactive forgiveness of student loans, and support for lifetime learning programs.”

• Black Lives Matter supports the abolishment of police. It states: “We believe that prisons, police and all other institutions that inflict violence on Black people must be abolished…”

• Black Lives Matter claims to oppose racism, but it is an organization with anti-Semitic leanings. In 2016 BLM adopted derogatory policy statements about Israel. It described the nation of Israel as an “apartheid state” committing “genocide” and supports the boycott, divest and sanction (BDS) movement against Israel. BLM opposes any support of Israel by the United States government.

• Black Lives Matter’s activism is helping the presidential campaign of Joe Biden. If one goes to the BLM website and chooses to donate, he is redirected to a site hosted by ActBlue and prompted with the message: “We appreciate your support of the movement and our ongoing fight to end state-sanctioned violence, liberate Black people, and end white supremacy forever.” Joe Biden is the top beneficiary of ActBlue’s fundraising efforts.