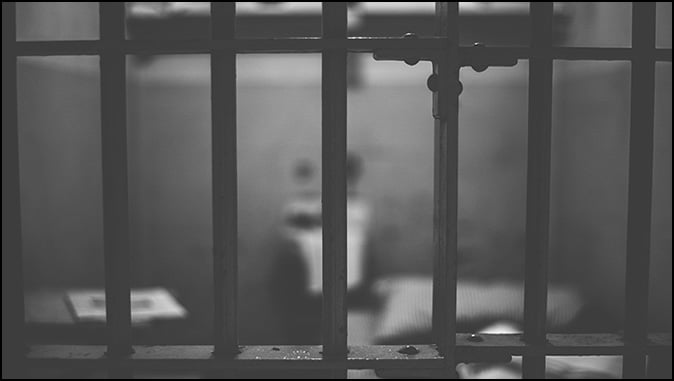 Pro-crime policies work. Enact them and you get more crime.

As I discuss in today’s article, thugs killed more people in Chicago than the coronavirus. Freeing thugs as a response to the coronavirus makes as much sense as setting your house on fire to stop flooding in your kitchen.

The Big Apple freed 1,500 criminals from jail. “Today the jail population is at a number last seen in 1949,” the De Blasio administration boasted. As if making Escape from New York a reality by locking up the city’s population with criminals was a good thing, instead of another reason for Bill de Blasio’s next job to involve cleaning out the toilets at Grand Central Station with a toothbrush for the rest of his life.

Meanwhile a fifth of the NYPD is out sick.

The coronavirus jailbreak that freed criminals under the guise of protecting them from the pandemic has endangered everyone’s lives.

Dozens of inmates freed from city jails over fears they were vulnerable to the coronavirus have wasted no time plaguing the city with new crimes, The Post has learned.

At least 50 of the 1,500 inmates cut loose amid fears of the spread of COVID-19 behind bars in recent weeks have already landed back in jail — and in some cases were set free yet again, according to police sources and records.

Of course they were.

Mayor Bill de Blasio’s priority is putting as many criminals back on the street as he can.

The re-offenders — just over 3 percent of those released — include a Rikers Island inmate initially jailed for allegedly setting his girlfriend’s door on fire and choking her mother, who was released early only to return to the Bronx apartment and allegedly threaten to kill the whole family.

Daeshawn Sharperson, the 31-year-old Bronx man who admitted he torched his girlfriend’s door, pleaded guilty to criminal mischief, dodging felony charges, and got a four-month sentence. But his sentence was cut short when he was among about 100 inmates released early on March 26 over COVID-19 concerns.

Eight days later, police say, he returned to the apartment and allegedly threatened to kill the family before attacking a straphanger on two occasions. He is now being held on Rikers Island on $10,000 bail.

Democrats put criminals first and victims last. The coronavirus jailbreaks must stop. They threaten the lives of everyone on the outside.