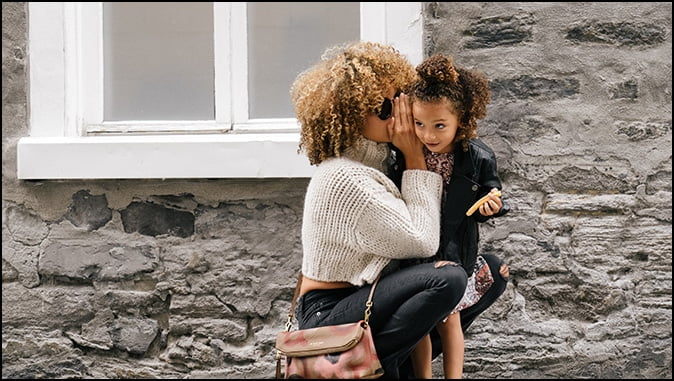 One of the more interesting phenomena of the last days is the sudden “discovery” of all kinds of new truths of Scripture that have somehow eluded theologians and scholars for thousands of years.

The internet is crowded with “startling new views” on traditional interpretations of the major Prophets like Ezekiel and Daniel, the date of the Rapture, the length of the Tribulation and so forth.

It is startling, really. Especially when one starts hearing these internet perspectives being echoed from the pulpit. The study of eschatology touches on a number of different disciplines, but being schooled in one discipline does not make one an expert in another.

Eschatology is future history, and like history, it is constructed on an edifice of interconnected events that cannot be fully understood outside of the overall context.

For example, one cannot fully understand the historical assassination of Abraham Lincoln without a thorough understanding of the context in which it occurred.

Each event from the opening salvo on Fort Sumpter that started the Civil War, on through Gettysburg, Antietam and Sherman’s rapacious march to Savannah played a role in the assassination.

Booth’s triumphant cry, “Sic semper tyrannis” (“thus always to tyrants”) makes no sense devoid of the context of the Civil War. Americans revere Lincoln as a great liberator and hero.

Context is everything when examining history, and as already noted, Bible prophecy is simply the history of events that have not yet taken place.

And because much of Bible prophecy has not yet taken place, some of the context in which prophesied events will unfold has not yet been established.

And so the old adage, “a proof text without a context is a pretext” applies.

Some of the “I know a secret nobody else does” theology puts me in mind of that. There used to be a guy who every year would warn me that the Rapture would take place this year, accompanied by page after page of complicated calculations that “proved” it.

I got an email the other day from someone asking me about the length of the Tribulation. He had run across a website arguing that the traditional understanding of seven years was all wrong. To prove it, he quoted Daniel 9:24 which he claimed was “the only place in the Bible that can be twisted by the theologians to indicate a seven year tribulation.”

“Seventy weeks are determined upon thy people and upon thy holy city, to finish the transgression, and to make an end of sins, and to make reconciliation for iniquity, and to bring in everlasting righteousness, and to seal up the vision and prophecy, and to anoint the most Holy. Know therefore and understand, that from the going forth of the commandment to restore and to build Jerusalem unto the Messiah the Prince shall be seven weeks, and threescore and two weeks: the street shall be built again, and the wall, even in troublous times. And after threescore and two weeks shall Messiah be cut off, but not for himself: and the people of the prince that shall come shall destroy the city and the sanctuary; and the end thereof shall be with a flood, and unto the end of the war desolations are determined.”

Apart from wondering why theologians would want to “twist” Scripture, the Bible couldn’t really make it much clearer. Especially in this case.

The Tribulation is the 70th Week of Daniel. The first sixty-nine “weeks” are demonstrated by history as well as linguistics as “weeks” of years. Daniel says the remaining week is reserved for “the prince that shall come”.

“Once again we are confronted with a decision to make; shall we continue to believe what our priests, pastors, teachers, scribes, scholars, luminaries, dignitaries and theologians TELL US it means, or shall we listen to what the bible (sic) says?”

(In other words, “Can you give me change for a twenty?”)

Then he goes on to quote three verses that clearly indicate that the Tribulation is divided into two periods of 1,260 days, (which is precisely half of seven years) before arguing that isn’t what it really means at all!

I looked around a little more at the website and discovered it was dedicated to a “new” look at all kinds of doctrines. It turns out that theologians “twisted” Scriptures about hell. It isn’t really eternal.

Oh, and the Bible tells us 24 times that we should celebrate the new moon. And of course, there is the usual Rapture “challenges”.

The problem with all of this is that it is true that in the last days, the Scriptures will become more clear and many of the traditional views actually will fall as more pieces of the puzzle come into view. So it is possible to actually come up with a new understanding of how events will unfold.

But for some folks, that seems to mean they have license to reinvent doctrine, as well.

One of the first things that the Lord said would constitute a sign of the times would be a preponderance of false Christs, false teachers and false doctrines.

The very first warning sign to look for is when somebody claims that all traditional theologians have “twisted” Scripture to suit their own nefarious ends, but that the one making that claim has not.

Everybody wants to know a ‘secret’ that nobody else knows. It is all part of our human nature. But the Bible doesn’t contain secrets nobody else can figure out. It isn’t just for special initiates to understand. There is no one person who has the “real” truth that nobody else could see until now.

When somebody claims they have discovered “the truth” that nobody else has, there is one thing you can be absolutely sure of.