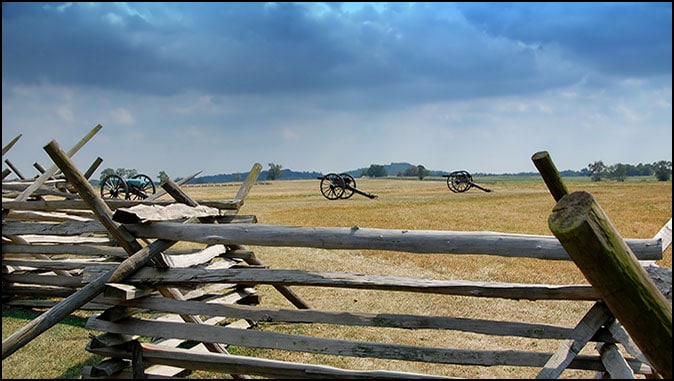 The 2nd Law of Thermodynamics explains why paper, trees, coal, gas and all things like them burn, why sand and dry ice even in pure oxygen can’t ever burn, why the sun will eventually cool down, why iron rusts, why there are hurricanes or any weather at all on earth, what makes things break, why houses get torn apart in tornadoes or explosions, and why everything living tends to die.

Science demands empirical evidence; that is to say, before something can be a scientific fact, it must first be able to be demonstrated in a lab experiment. The 2nd Law of Thermodynamics can be demonstrated by closing up your house for five years and letting it ‘go to seed’.

When you come home again, you will have your proof that things, left to themselves, deteriorate.

The theory of evolution requires reversing the 2nd Law of Thermodynamics, cannot be demonstrated in a laboratory and is so scientifically suspect that it remains, after 150 years or so, a scientific ‘theory’. The only thing about evolution that is demonstrable is that somehow, a ‘theory’ evolved into a ‘fact’ — all by itself.

But all these concepts are being constantly hammered into people, from turning into angels to denying God even exists, and if we know anything about how the human brain works at all, we know that the best way to teach something is by constant repetition.

Consequently, there are probably as many opinions being offered about how to get to heaven as there are people who have them. At one time or another, all of us have run into somebody who is planning to trust that his good works will counter-balance his bad ones.

Or people who think that whoever believes in God will go to heaven. Others think going to church is their ticket. Some think that anybody who has led a ‘good life’ will be granted admission.

Others believe that keeping the Ten Commandments will get them into heaven.

It is the mission of every Christian to be “ready always to give an answer to every man that asketh you a reason of the hope that is in you with meekness and fear,” according to 1 Peter 3:15.

That is why your Omega Letter exists — to supply you with the ammunition and a tactical plan of battle — before you step out onto the battlefield.

Those who think that living a ‘good life’ — or that the scales will balance out somehow in their favor before the Throne — start out with a misunderstanding of their relationship with God.

“Therefore by the deeds of the law there shall no flesh be justified in his sight: for by the law is the knowledge of sin. ” (Romans 3:20)

Being ‘good enough’ is a belief structure that measures a person against OTHER people.

That isn’t ‘good enough’ for God — and neither is it fair.

The only fair standard against which God could measure ‘good enough’ would be His own. Since God is sinless, He can not stand sin, or people with sin. To be good enough for God means to be sinless — an obvious impossibility.

“For all have sinned, and come short of the glory of God;” says Romans 3:23

Think of it this way. If three of us throw darts at a dart board and one gets two inches away from the bullseye, another four inches away, and another misses the board completely, which one of us hit the bullseye?

The reason for the ‘hope that is in you’ is the knowledge of the fact that missing the bullseye means exactly that. Nobody hit it except Jesus.

But in a dart game, it only takes one guy on the team to hit it for that team to win. The Bible says that team membership is ‘good enough’ — if you are on the team that hit the bullseye.

It is incumbent upon each of us, who have been granted the unspeakable gift of salvation, to teach other people how to join the team. Repent (change your mind) about your sin nature and your ability to clean up on your own. Trust Jesus.

“To declare, I say, at this time His righteousness: that He might be just, and the Justifier of him which believeth in Jesus. Where is boasting then? It is excluded. By what law? of works? Nay: but by the law of faith. Therefore we conclude that a man is justified by faith without the deeds of the law.” (Romans 3:26-28)

“Seeing then that we have a great high Priest, that is passed into the heavens, Jesus the Son of God, let us hold fast our profession.” (Hebrews 4:14)